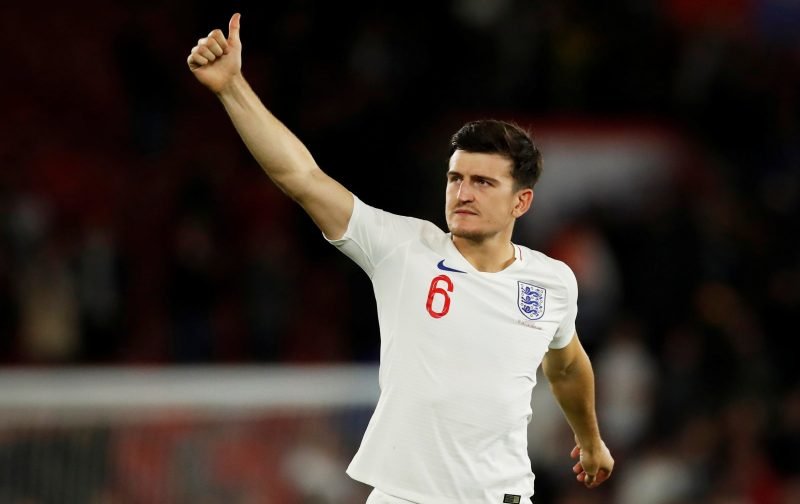 England travel to Prague to take on the Czech Republic in a Euro 2020 qualifier on Friday.

The Three Lions know that a victory will seal qualification for next summer’s tournament having already emphatically won their opening four matches.

When the two sides met in their opening match at Wembley, Gareth Southgate’s side thrashed their visitors 5-0.

Raheem Sterling scored his first international hat-trick that night, while Harry Kane and a Tomas Kalas OG made up the five. 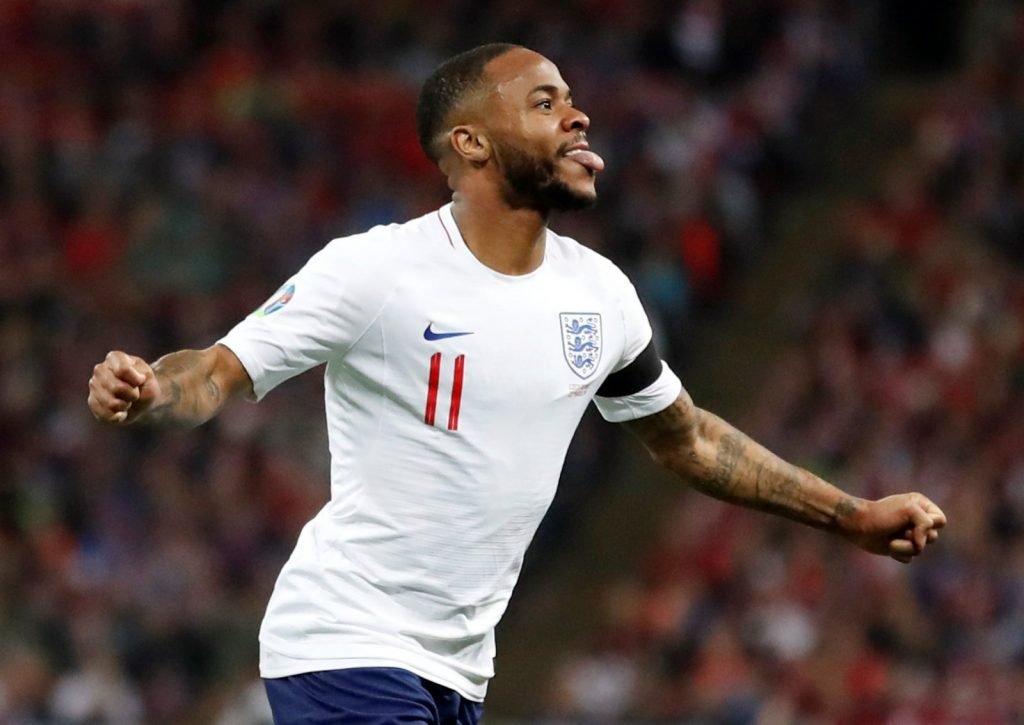 Since then England have defeated Montenegro 5-1, Bulgaria 4-0 and Kosovo 5-3, taking their tally to 19 goals in four matches.

Their Czech hosts have bounced back from that opening mauling, winning three of their next four matches to sit second on nine points from five games.

Despite that, the Three Lions will still expect to seal qualification in Prague with much of the questions being round Southgate’s starting XI rather than the outcome of the match.

So we’ve decided to have a go at trying to predict Gareth’s team…. 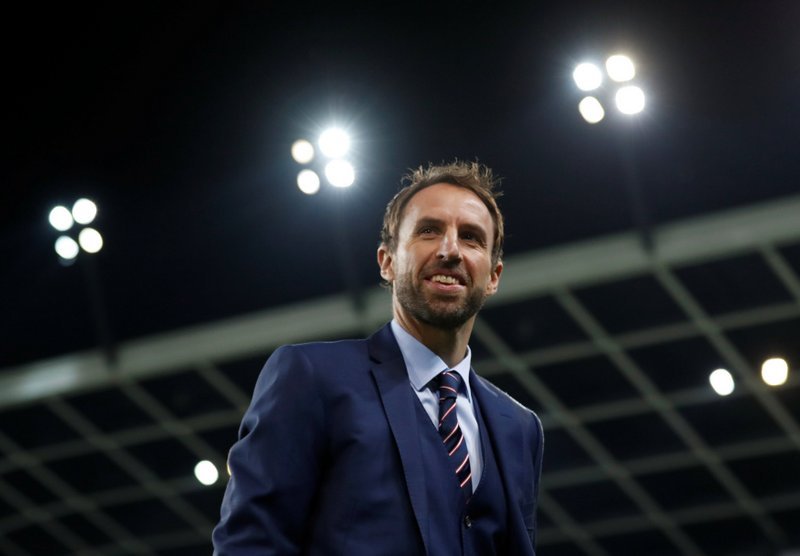 Southgate has some decisions to make.

Goalkeeper: Despite Nick Pope’s decent form between the sticks for Burnley, expect Jordan Pickford to earn his 22nd cap in goal.

Defenders: Trent Alexander-Arnold continues to excel but we feel Kieran Trippier, who’s impressed since moving to Atletico Madrid, will start this one at right-back and the Liverpool man will play against Bulgaria next week. At centre-back, Everton have been in bad form and Michael Keane didn’t look the steadiest against Kosovo so Joe Gomez, who Southgate highly rates, could edge out Tyrone Mings to partner Harry Maguire. On the left, Ben Chilwell seems to have nailed down this spot so expect him to start once more ahead of Tottenham’s Danny Rose.

Midfielders: The trio of Rice, Henderson and Barkley started the last two internationals. Although the latter has struggled with Chelsea he’s done well in an England shirt over the past 12 months which should be enough to see him keep his spot ahead of the talented Mason Mount and James Maddison.

Forwards: With Sancho, Sterling and Kane doing well against Kosovo last time out combined with Marcus Rashford’s lack of form for Manchester United, this front-three picks itself.