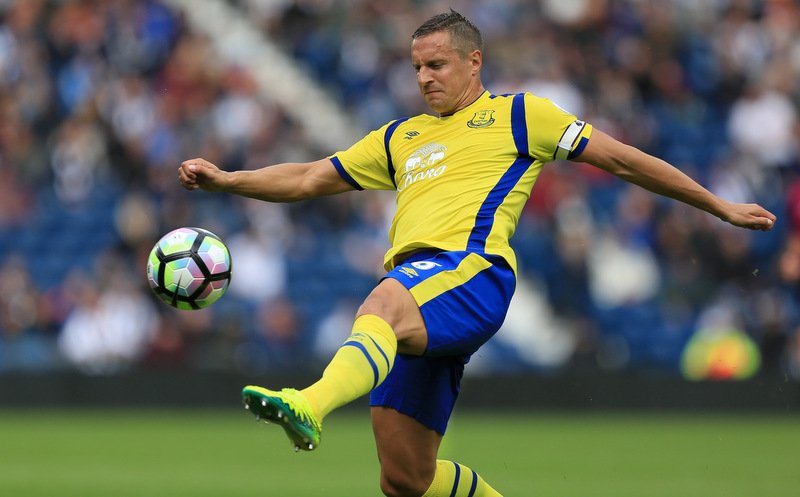 Everton captain Phil Jagielka will hold talks with the powers that be at Goodison Park in order to clarify his future at the club, according to reports from Mail Online.

The England international has fallen down the pecking order under new manager Ronald Koeman this season after the addition of former Swansea skipper, Ashley Williams.

The 34-year-old, who has over 330 appearances for the Toffees under his belt, has made just 15 so far this term, and is now considering his future on Merseyside. 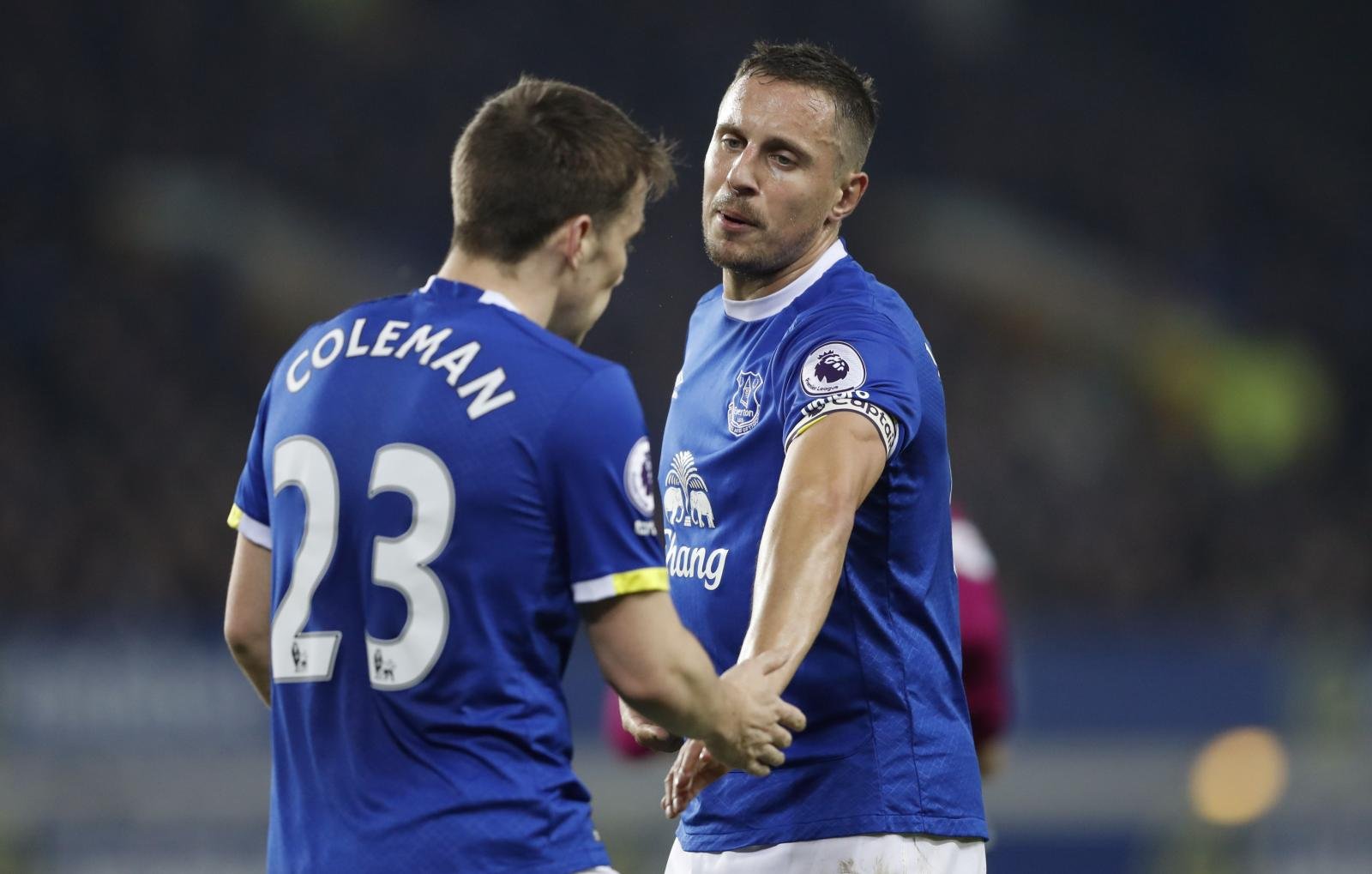 Koeman is looking to bring the average age of his squad down.

With his position in doubt, the former Sheffield United man will meet with the club hierarchy, with reports of interest from Premier League rivals, West Ham and Sunderland.

Manager Ronald Koeman, who arrived from Southampton over the summer is reportedly keen to add a younger defender to his side, after the departure of John Stones in the summer window, as he looks to overhaul his squad.

A reunion with former manager David Moyes at Sunderland could be something which interests the centre-half, having made 215 appearances under the Scotsman during their time together at Goodison Park.