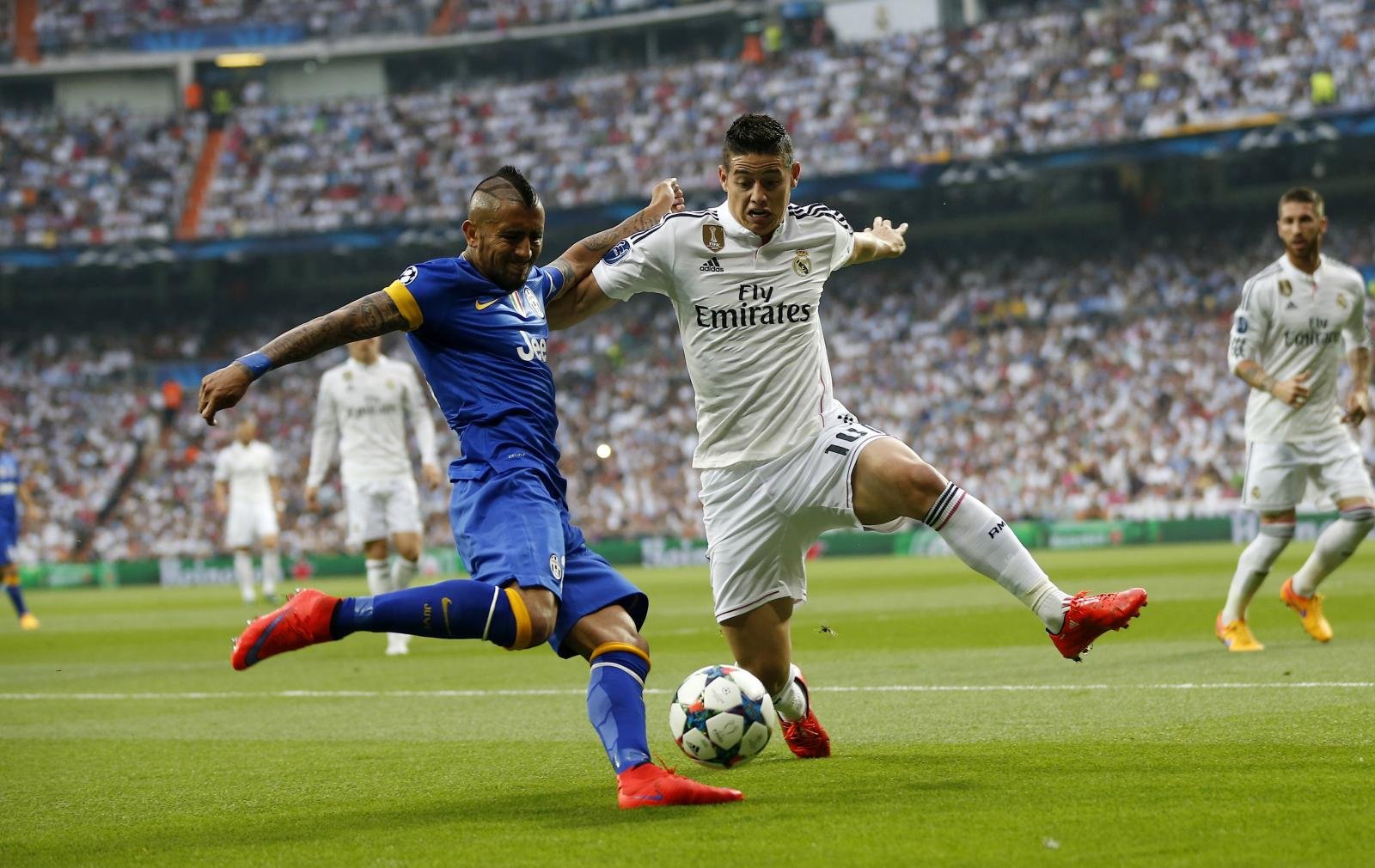 Real Madrid playmaker James Rodriguez has admitted that he cannot be certain whether or not he will remain at the club in January and that he has offers on the table should he want to leave.

The Columbia international, who was an unused substitue in Sunday’s Club World Cup final victory, has not be a regular in Zinedine Zidane’s first team this season and has made it clear he wants more game time.

“I can’t assure I will stay at Real Madrid,” said the 25-year-old after the win over Kashima Antlers

“I have offers and seven days left to think about my future.

“I am happy in Madrid, but I want to play more. I have a bitter feeling as I wanted to play the final, but I am happy for the title. It’s the 15th title in my career.”

The former Porto midfielder, who has made just sixteen appearances so far this term – scoring twice, is reportedly a £75m target for Premier League leaders, Chelsea, as manager Antonio Conte looks to bolster his squad for the run-in and bring in an upgrade for China bound midfielder, Oscar.