Jamie Carragher: ‘Eden Hazard may leave Chelsea if they fail to finish in the Premier League’s top four’ 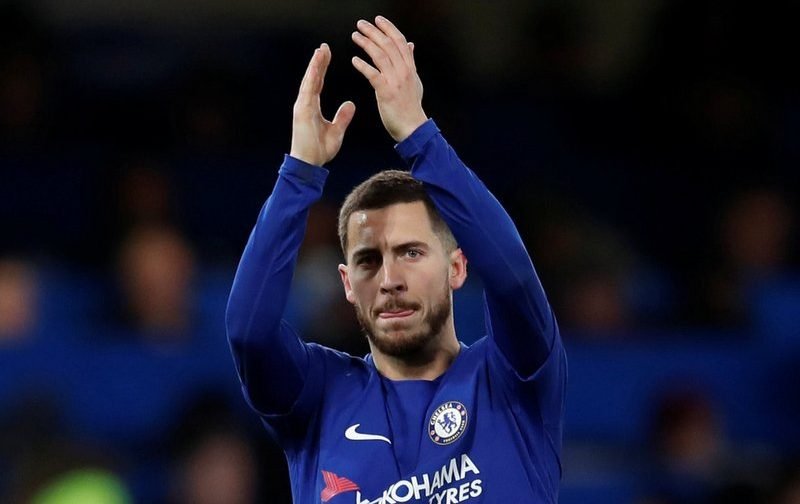 Chelsea may have to finish in the Premier League’s top four this season in a bid to keep hold of forward Eden Hazard, believes Jamie Carragher.

The 27-year-old winger was named man of the match during The Blues’ 3-0 victory over West Bromwich Albion on Monday night, scoring twice against The Baggies at Stamford Bridge, taking his tally up to 15 strikes in all competitions this term.

However, following the result, Sky Sports pundit Carragher said on Monday Night Football that the Belgium international star could leave Stamford Bridge this summer if the club fail to secure UEFA Champions League football for the 2018-19 campaign.

“He is one of the top players in world football, there’s no doubt about that,” said Carragher.

“The unfortunate thing when Chelsea are talking about getting into the top four tonight and Hazard said Chelsea are made to win trophies, this season they can still win the FA Cup and the Champions League, but if they don’t get into the top four, you would have to worry about him. 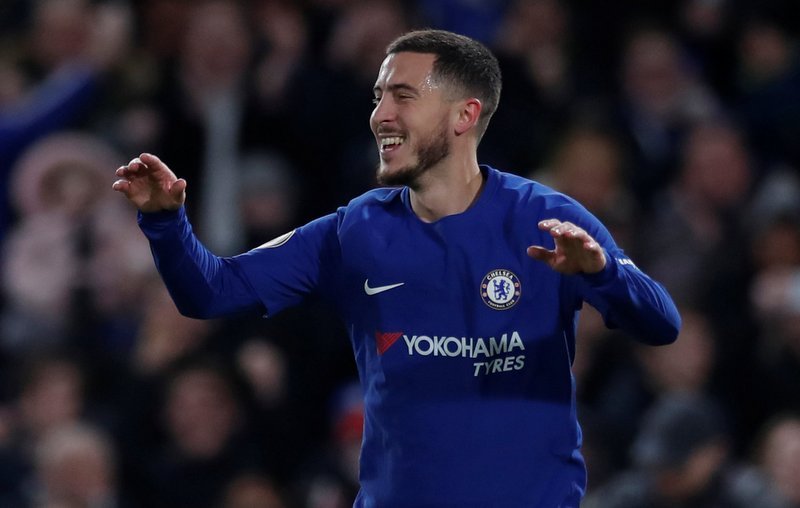 “I think every top club in world football would be looking at that situation if they didn’t get Champions League football.

“He’s exactly the same, and he has that strength where you can’t get the ball off them.”

Monday night’s win for Chelsea moved Antonio Conte’s side up to fourth in the Premier League table, one point ahead of fifth-placed Tottenham Hotspur, and just a point adrift of third-placed Liverpool.

Hazard is valued at £90m, by transfermarkt, and has previously been linked with a move to La Liga giants Real Madrid during previous transfer windows.