Jamie Redknapp backs Frank Lampard to be the next Chelsea manager 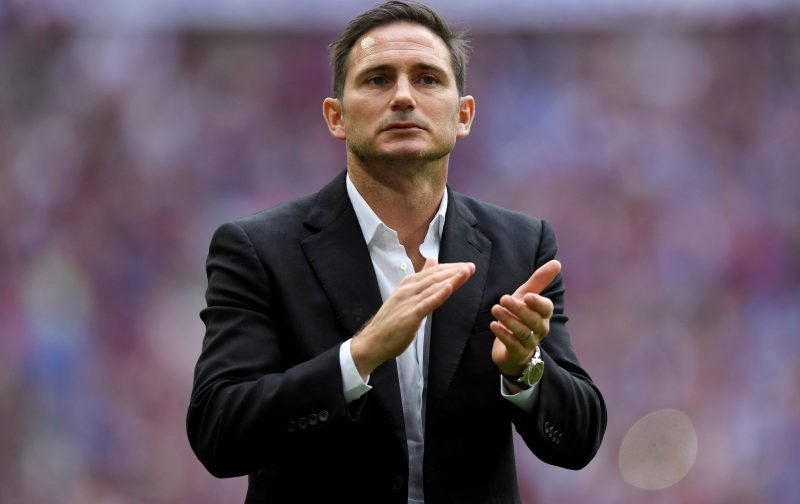 It’s reported that the Italian has agreed to depart the Europa League champions for Juventus after just one season in the capital.

Blues legend Lampard guided Derby County to the Championship play-off final in his first season as a manger which has seen him become one of the favourites to take the role if Sarri does move on.

And Redknapp, who is set to take to the Stamford Bridge Pitch for Sunday’s Soccer Aid for Unicef 2019 match, feels his cousin would rise to the challenge.

“If they were to go for Frank I think it would be a great decision,” he said.

“He’s a hero, a god here, and I think whoever comes into this job next needs to be given time.

“They’ve lost their best player (Eden Hazard), got a transfer embargo and I think the club almost have to state that, whatever happens, they’ve got to be given time to build the time.

“I think if Frank’s given time when he comes in it would be a great opportunity for both.” 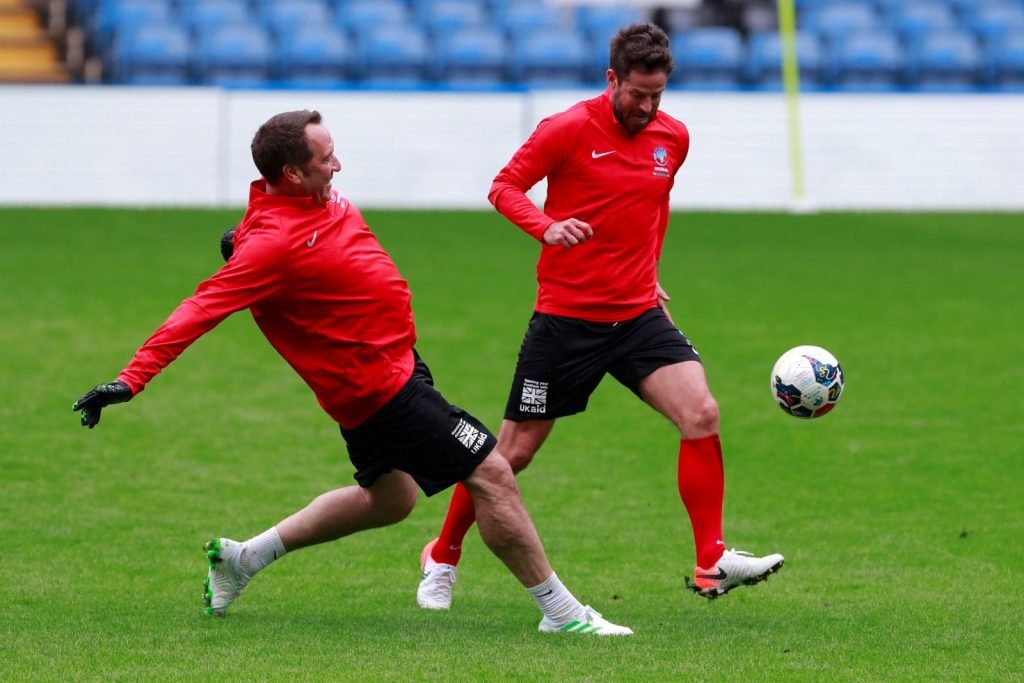 Chelsea are gone to the Court of Arbitration to challenge their two window FIFA transfer ban as they look to replace Hazard, who sealed a move to Real Madrid last week.

Despite being restricted in the market, it’s thought the West London side’s hierarchy would still demand a top-four finish next term.

And although he’s heading into just his second year as a number 1, Redknapp feels the step-up wouldn’t be too soon for Lampard.

“Jody Morris I’m sure would come with him – I think that would be a really good team. There’s no magic wand and it (failure to finish in the top-four) wouldn’t be because of Frank’s experience it would be because they’ve lost their best players.”

The former Liverpool, Tottenham and England midfielder was talking ahead of Sunday’s Soccer Aid for Unicef match.

And the 45-year-old, who won 17 international caps in his career, is looking forward to getting back out on the pitch.

“Every night I dream about football one way or another. My knees aren’t what I’d like them to be but, whether it’s still 30mins or so, it’s still great fun.

“After last year I said ‘that’s me, I’m done’, but it was so much fun that when I got the phone call asking me to do it again I just said ‘go on then‘.

“It’s such a great week. Obviously I’ve played with some of the ex-footballers before but you also meet some of the celebrities, the actors, people like that. It’s not every day you get to sit there and have breakfast with Usain Bolt.”