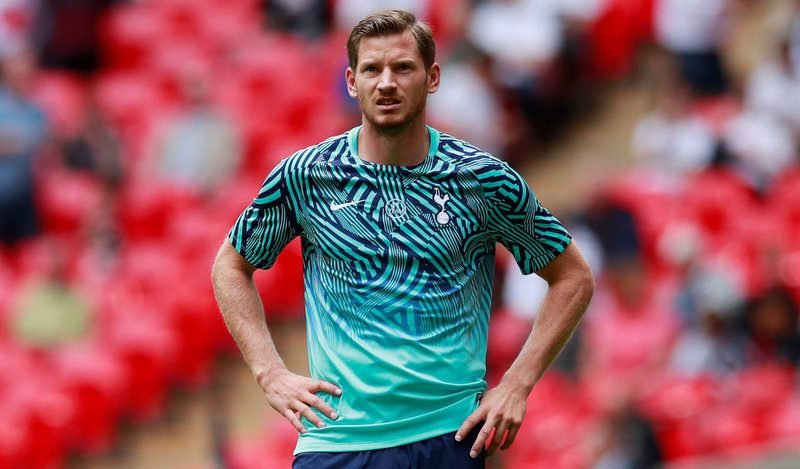 The Premier League club, who currently sit fifth in the league standings after winning three of their opening four fixtures, are tipped to extend the centre-back’s current deal by a further year, keeping Vertonghen at the club until 2020.

The 31-year-old, who has 108 international caps for his country, has scored one goal in four league games for Spurs so far this season, netting at Newcastle United in their opening fixture.

Vertonghen, who joined Tottenham back in July 2012 following his move from Ajax, has scored 11 goals in 256 games overall for the North London outfit. 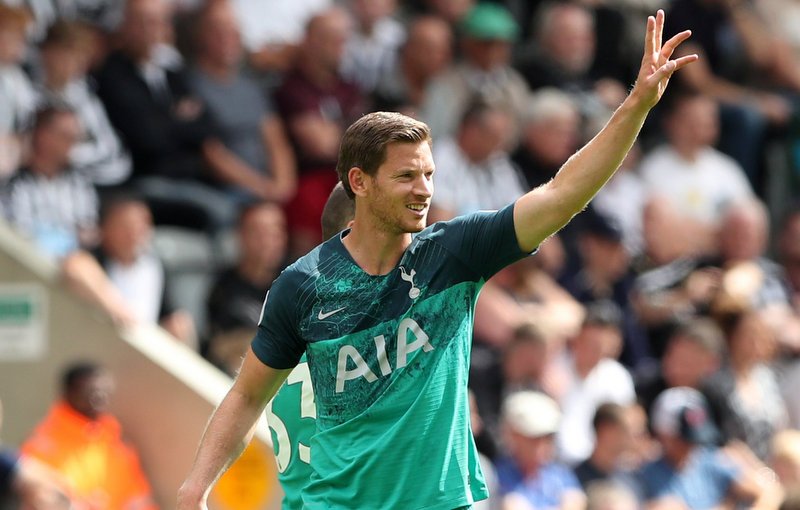 The Belgian’s current deal expires in June 2019, but the player says he expects Spurs to extend that by a further year.

He said, via the Evening Standard, “My contract is expiring at the end of the season, but Tottenham have an option to extend it with one year.

“I think they will take up the option. We’ll see what happens.”

Tottenham take on league leaders Liverpool in the Premier League next (September 15) after the international break, hoping to bounce back from their 2-1 defeat at Watford last weekend.