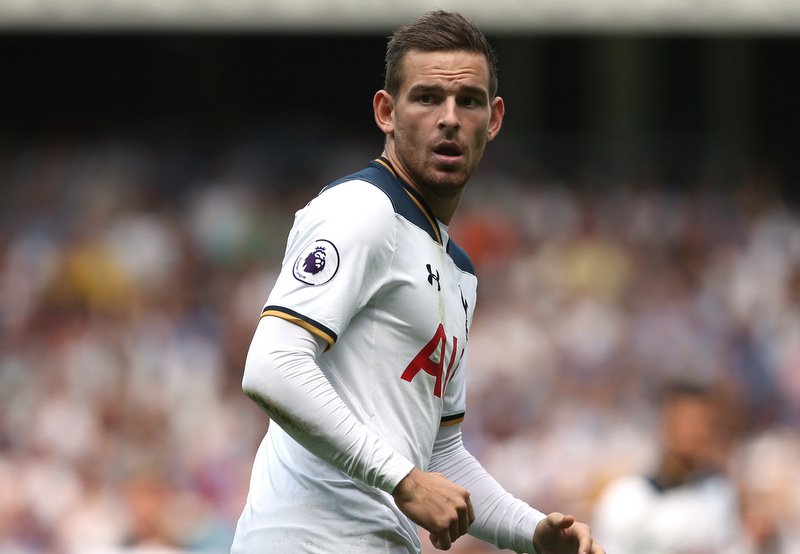 Tottenham boss Mauricio Pochettino insists Vincent Janssen’s form in front of goal is not an issue for the Argentine.

The Dutchman has failed to take the pressure off Harry Kane since his £17m arrival from AZ Alkmaar last summer. Janssen has netted just once in the league in 15 games for Spurs, but Pochettino is adamant that the 22 year-old is not a flop.

“For me, it is not an issue. Janssen is not in his best moment but he is young, it is first season and we have had a lot of chats with him.

“It’s normal. It’s all new for him and he needs to be relaxed, train hard, try to improve and when he has the opportunity to play show his quality. But it is not a major issue.”

Spurs have the Europa League and FA Cup added to their schedule in the coming weeks so Janssen should expect more game time.

What do you think Spurs fans? Will Janssen come good or should you cut your losses? Let us know in the comments below…