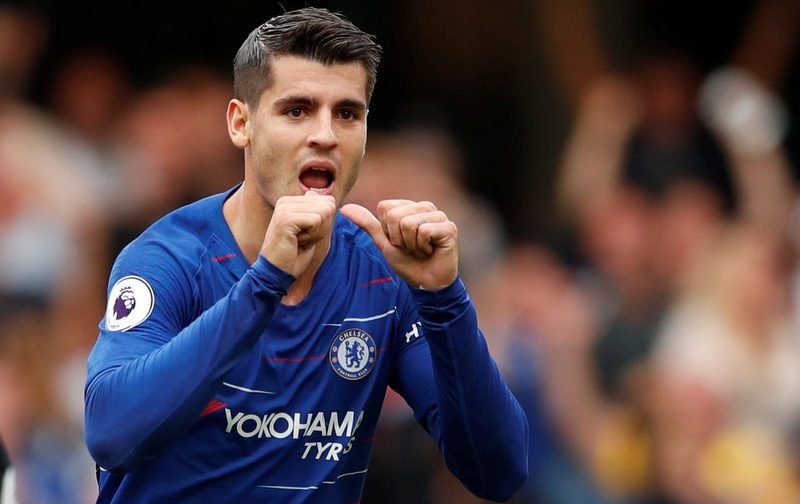 Chelsea are looking to offload Alvaro Morata in the upcoming January transfer window, according to Spanish outlet El Gol Digital.

La Liga outfits Atletico Madrid and Sevilla are reportedly interested in a loan with an option to buy the 26-year-old, as it looks even more likely that the Spaniard’s time at Stamford Bridge could be coming to an end.

Since arriving for a hefty £58million fee from Real Madrid in July 2017, Morata’s Premier League career has been one of peaks and troughs.

A return of 15 goals in 48 appearances for the Blues could see them make a heavy loss on a player whose CV includes two spells with Los Blancos and a two-year stint in Italy with Juventus. 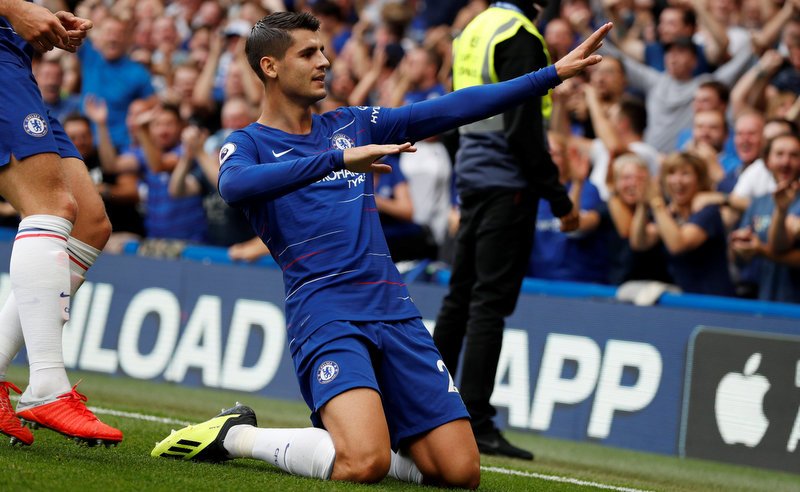 It’s fair to say Morata has not been a success at Stamford Bridge.

Having struggled to adapt to the physicality of the English game, Morata has lost his place in the team over recent weeks, with boss Maurizio Sarri opting to play Eden Hazard in the ‘false nine’ role.

At such a crucial stage in his career considering his age, the next move for the striker needs to be carefully decided.

An exit for Morata would leave the West London seriously lacking options at the top end of the pitch, with an injury or suspension to Hazard leaving Olivier Giroud as the only viable replacement if they don’t recruit.