Javier Pastore or Diego Costa – which one do Chelsea need the most? 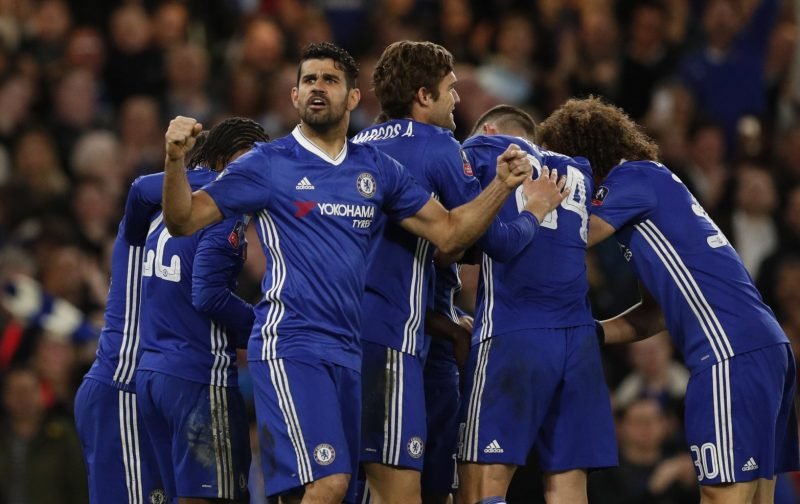 The Blues are well-placed to secure a fifth title in 12 years after maintaining their ten-point lead at the summit prior to the international break thanks to a 2-1 victory at Stoke, with Gary Cahill netting the winner three minutes from time for Antonio Conte’s side.

It means that, with just nine games to go, the West London side are huge favourites to go on and regain the title from Leicester City, with it requiring something extraordinary from Mauricio Pochettino’s Tottenham, their nearest challengers, to prevent that happening.

However, Spurs will have the chance to knock them out of the FA Cup next month when they meet at Wembley for the semi-final, so it’s evident that Conte’s men still have much to play for this term in the Italian’s first season in charge at Stamford Bridge.

Nonetheless, that hasn’t stopped speculation building about potential incomings and outgoings at Chelsea this summer, and one man linked with a move to the capital is Paris Saint-Germain midfielder Javier Pastore, who has struggled for first team football this season. 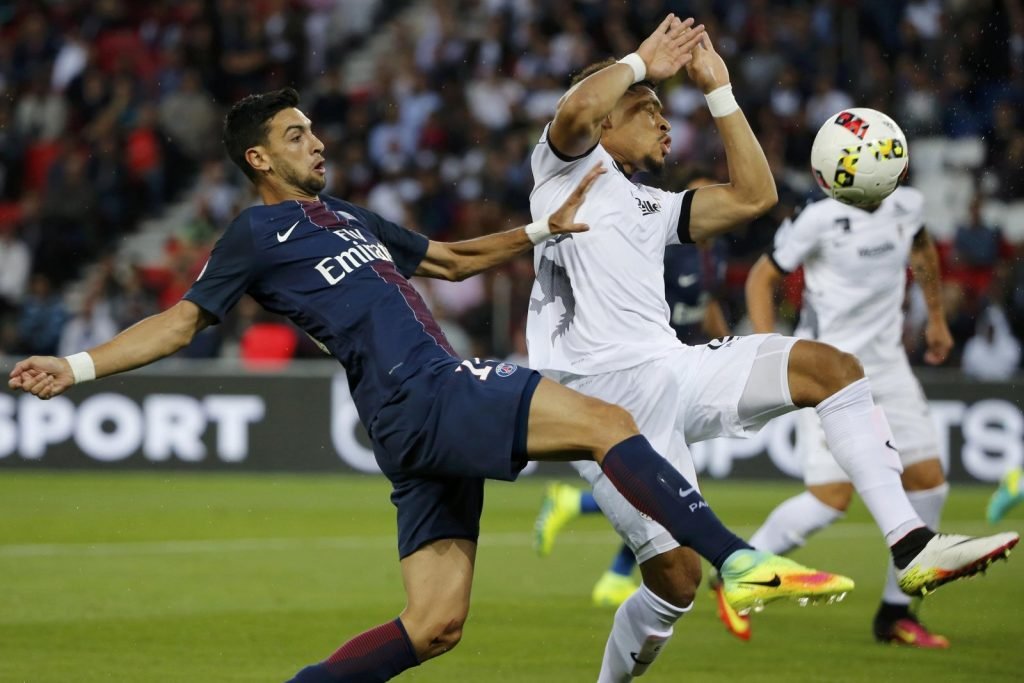 The 27-year-old has managed just seven Ligue 1 starts under Unai Emery this term, and recent reports suggest that the Argentine international could be on his way to Stamford Bridge this summer, with striker Diego Costa going the other way.

And this poses the question, would this really be a good deal for Chelsea?

Ultimately, there’s no doubting Pastore’s quality and overall ability, and he would certainly strengthen Conte’s midfield options going into their European adventures next term.

With Nemanja Matic and N’Golo Kante, the Italian has arguably the best central midfield pairing in the Premier League, and with Cesc Fabregas another option, he has an excellent back-up.

However, Conte hasn’t had to chop and change too much this season because they haven’t had European commitments, so it’s clear that having Pastore in his squad would be hugely beneficial, especially as he would bring both domestic and European experience to Stamford Bridge. 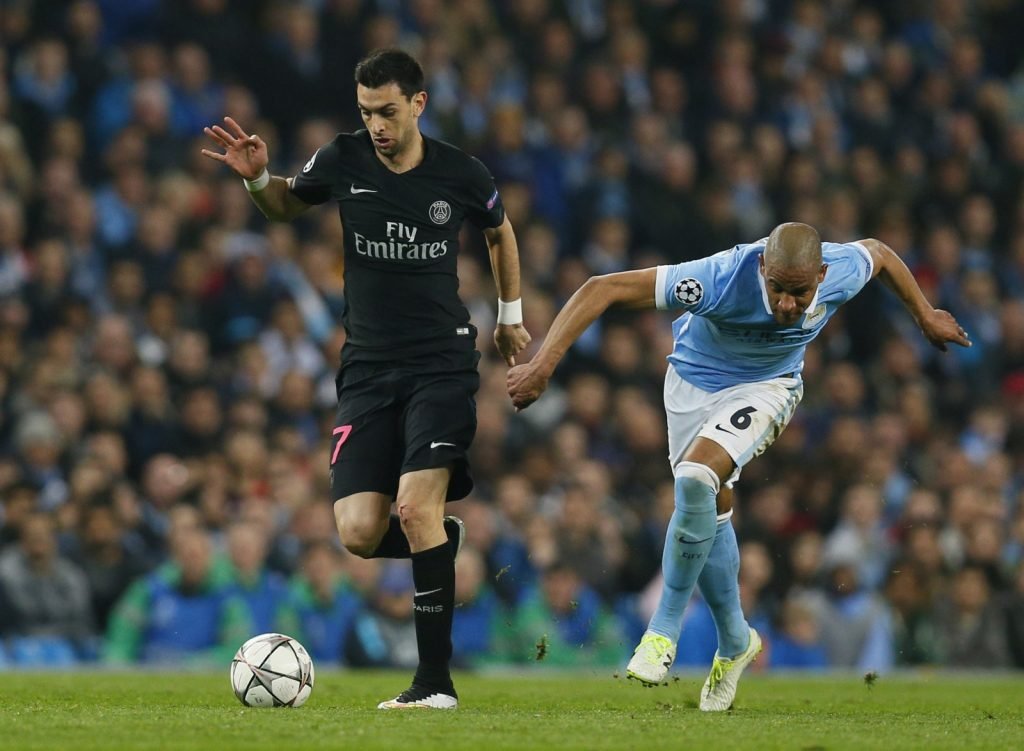 The midfielder has made 42 appearances for PSG in the Champions League over the years, and given that he has won four successive Ligue 1 titles, he would also bring trophy-winning experience to a Chelsea squad who will be looking to stamp their authority on English football, and indeed make big strides in Europe.

And, when you add in that he has scored 39 goals and laid on 49 assists in his time in the French capital, he also has had a big say in matters in the attacking third of the pitch.

His best season saw him net 16 times and lay on eight assists – that was his first season at the club – and since then hasn’t been as prolific in front of goal, but has contributed more assists, laying on 13 in the 2012/13 campaign as well as the 2014/15 season.

However, his recent record and lack of playing time at PSG must slightly concern Chelsea fans, making just eight starts this term and appearing only 26 times last time out, but ultimately it boils down to whether or not Chelsea can afford to let Costa go this summer? 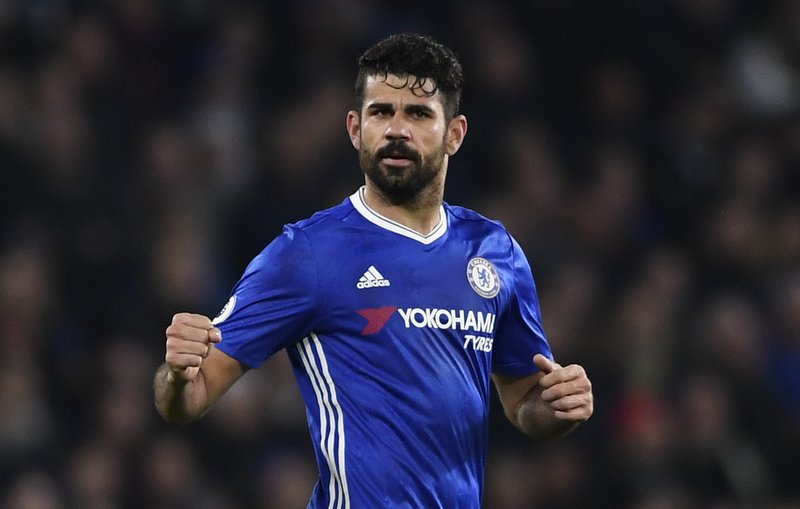 And it appears that the Spaniard to too integral for that to happen.

The 28-year-old has scored 17 goals and laid on five assists in just 26 Premier League starts this term, which means that he has been directly involved in 37% of Chelsea’s league goals this season – that’s more than Eden Hazard (25%) and Pedro (24%), in fact it’s more than anyone else.

And when you consider his overall record at Chelsea, it shows what a prolifically deadly striker he is in the top-flight.

Costa has netted 49 goals in just 80 Premier League games for the Blues, with his lowest season-tally coming last term with just 12, yet it equates to a goal every 138 minutes he is on the pitch – that’s a great record.

What’s more, there isn’t another striker at the club as good as Costa, with Michy Batshuayi struggling to convince Conte of his ability and talent, and his understanding and link-up play with both Hazard and Pedro has been first-class at times this season – they clearly enjoy playing with one another.

Costa reportedly is open to a move away from Stamford Bridge this summer, but the Blues should do all they can to keep him, as although Pastore is an excellent player and one who would bolster their options, they haven’t got another prolific and lethal striker like Costa.