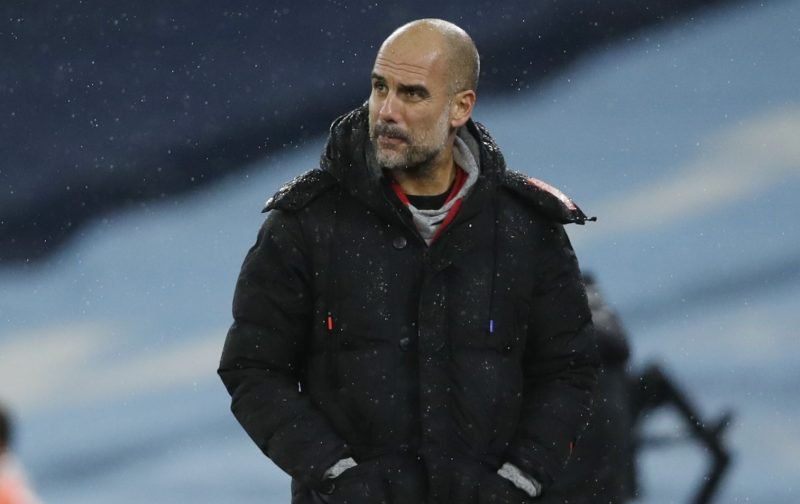 Not much was made of Jadon Sancho’s move to Borussia Dortmund from Man City in 2017.

However, a year later, and everyone was asking why the Premier League side hadn’t done more to keep hold of such a prestigious young talent.

Since his switch to Germany, Sancho, now 20, has become a regular for the Bundesliga side and the England national team which has seen him linked with a move back to the Premier League. 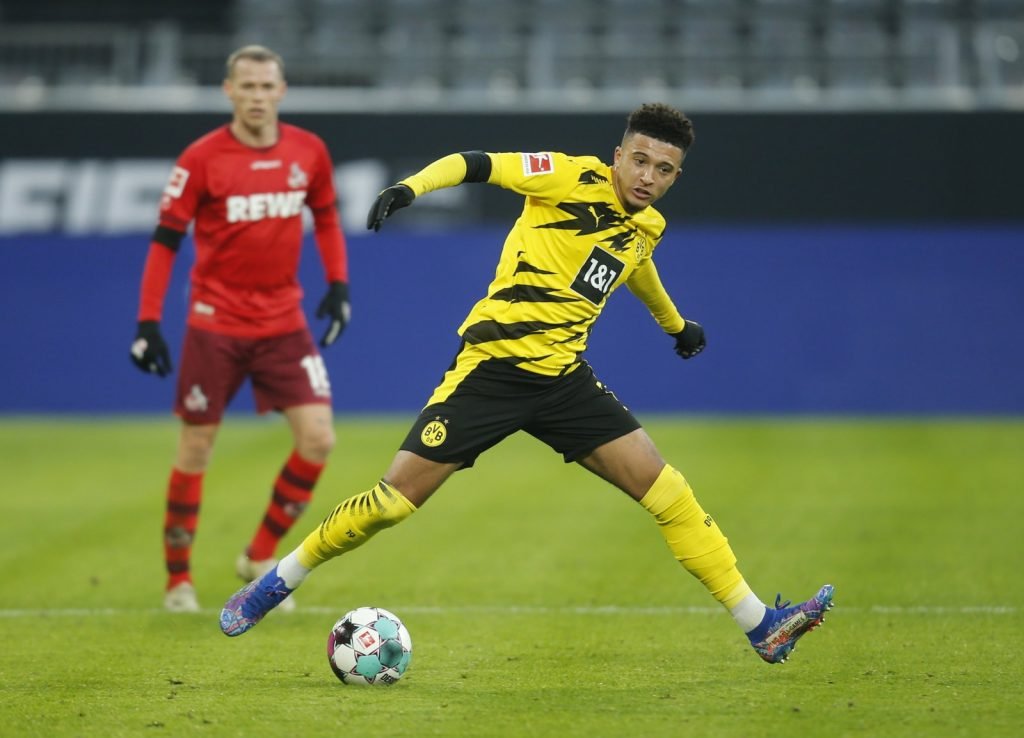 Sancho has become a star in the Bundesliga.

Now, just a few months after striking that deal, the German giants are reportedly eyeing up another of City’s hot prospects.

According to BILD, that player is another forward in 18-year-old FA Youth Cup winner, Jayden Braaf.

The Dutchman only signed a new four-year deal in July last year and was named the Under-23 Players’ Player of the Year in July.

However, it’s claimed that City are willing to part with the player for somewhere in the region of £7.2-9million.

Unlike the Sancho sale though, it’s thought that the Etihad club would this time demand that a buy-back clause be put in place.