Jenkinson deal not over the line for Palace 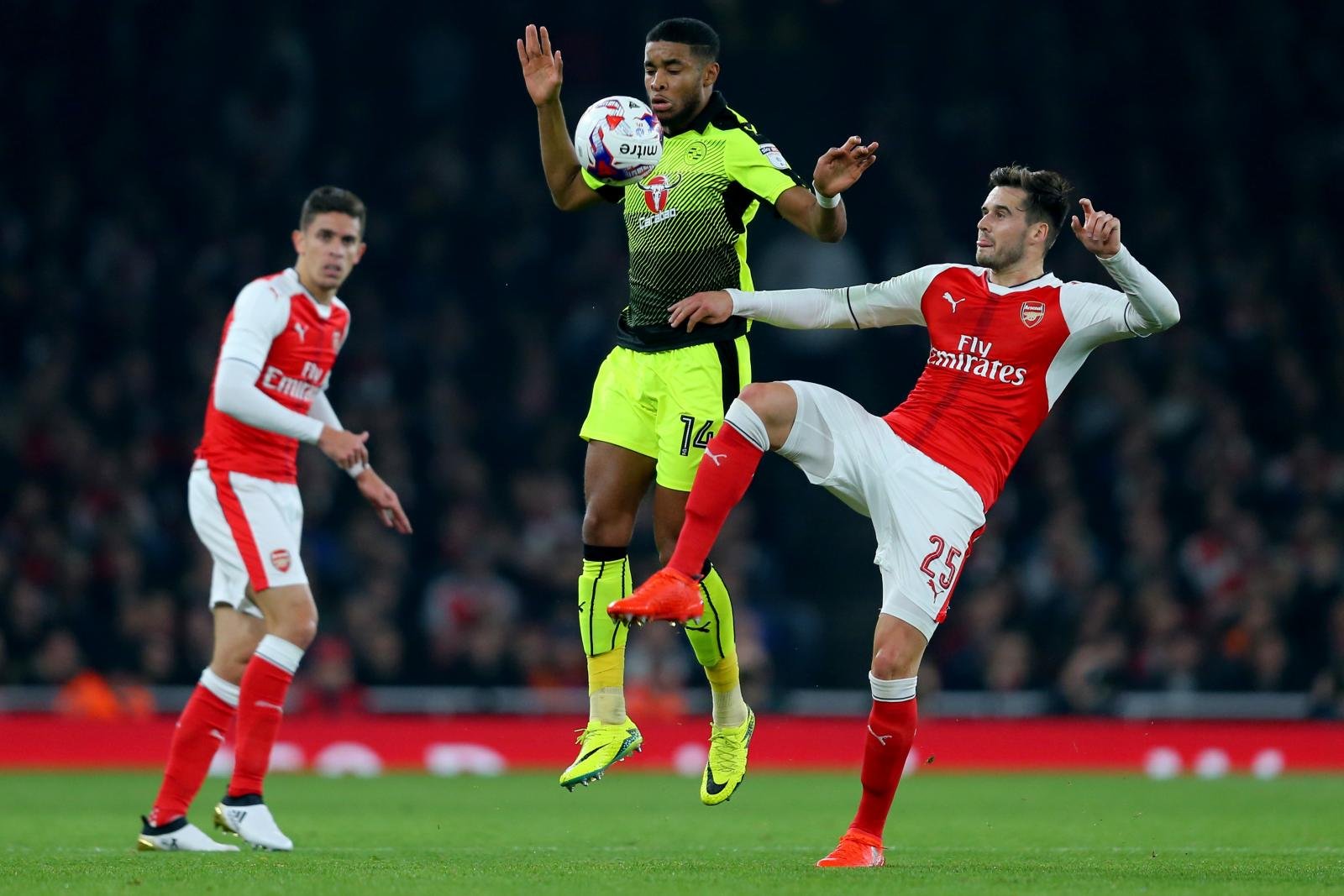 Arsenal outcast Carl Jenkinson’s proposed move to Crystal Palace is “hanging in the balance” according to Palace boss Sam Allardyce.

The defender appeared to be closing in on a deal to the South Londoners, but ongoing negotiations between the chairman and agent mean the once imminent deal is now stalling.

“I think that’s [down to] negotiations between the chairman and the player’s agent,” said Allardyce (via Sky Sports).

“While we appear to have an agreement with Arsenal, that agreement with the player hasn’t reached a conclusion, so that’s hanging in the balance, as we say.

The 24 year-old who joined Arsenal in 2011 has featured just five times for the Gunners this season following his return from a two-year loan spell at West Ham.

The Englishman has struggled to earn a regular place in the team with Hector Bellerin and at times even Mattieu Debuchy ahead of him in the pecking order.

Last month Arsene Wenger revealed the former Charlton man was suffering from a loss of confidence after receiving criticism from Arsenal fans on social media.

His future at The Emirates looks bleak, but it remains to be seen whether the 24 year-old’s representative will agree terms with Palace Chairman Steve Parish.