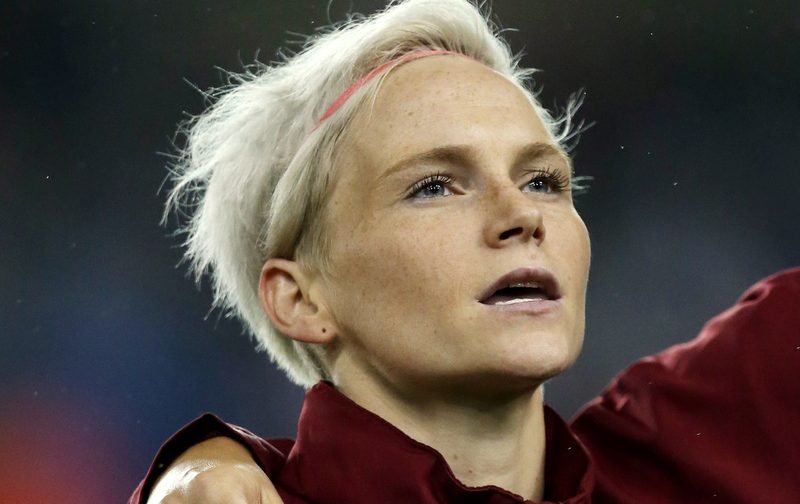 Jessica Fishlock will today receive her 100th cap for Wales – the first player, male or female, to achieve that feat.

The Seattle Reign midfielder is expected to line up against Northern Ireland and pass the century landmark.

The 30-year-old, who served as Wales captain for a spell earlier in her career, told the BBC this week, “I never even thought about the possibility of getting to 100 caps – since my first game, I’ve always just wanted to play for Wales.

Former Wales coach Jarno Matikainen paid tribute to his former skipper, saying, “Jess has this fantastic passion for playing for Wales, and she was brilliant for us in that respect.

“Playing for her country is so important to her. She has this incredible respect for it means to represent her country, and her commitment to Wales is admirable. 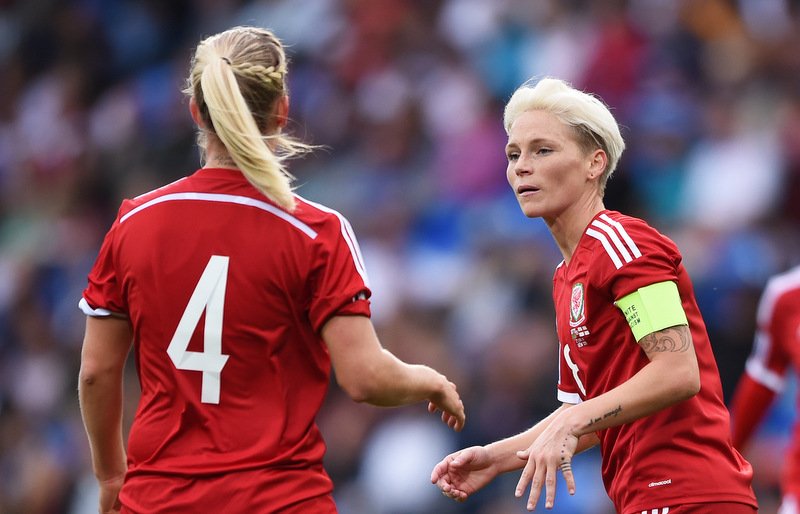 “During my time with Wales, Jess always displayed a real team and work ethic in everything she did, and it’s fantastic to see her reaching 100 caps.”

Elsewhere, Mark Sampson, who named his England squad for the European Championships earlier in the week, has called up youngsters Jessica Carter and Melissa Lawley for the forthcoming double-header of matches.

There are problems for the Republic of Ireland, though, whose match against Slovakia on Monday may not go ahead after the players threatened strike action.

The squad are unhappy about the facilities they have been allocated as well as their loss of earnings while on international duty.