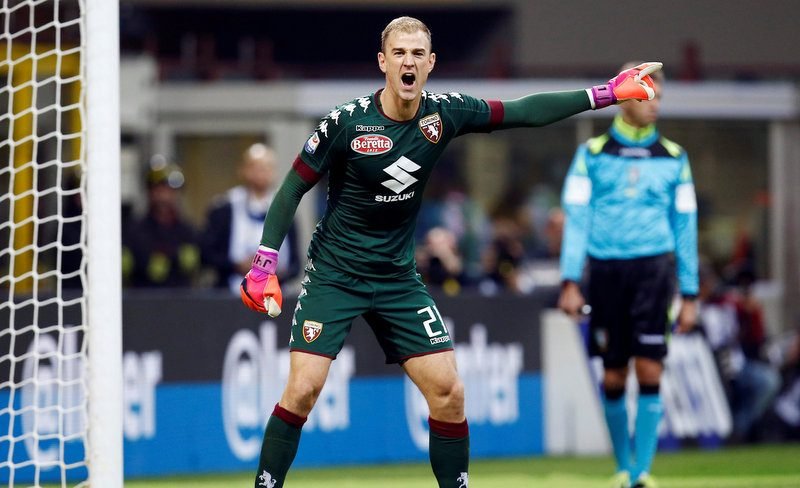 Joe Hart is about to step into the unknown. No longer Manchester City’s first choice between the sticks, the England international finds himself down the pecking order and, for the first time in his career, looking for a new club.

With 70 England caps, and four Premier League Golden Glove awards, the line of potential suitors should prove long. Yet, whilst Hart remains a talented shot-stopper – a fact that he has continued to prove during his year’s sabbatical in Italy – questions have been raised about his distribution; something that led Pep Guardiola to place his trust in the erratic hands of Chilean Claudio Bravo and professional number two, Willy Caballero.

Yet, you’d have to look quite a way back in the football annuals to find another goalkeeper who has reduced Hart to playing the onlooker role.

In fact, leaving aside his first season at Manchester City, back in 2006-07, where he spent successful loans at Tranmere Rovers and Blackpool – both then of League One – it’s a rather unknown name that kept a young goalkeeping upstart on the bench during his early career at Shropshire side Shrewsbury Town. 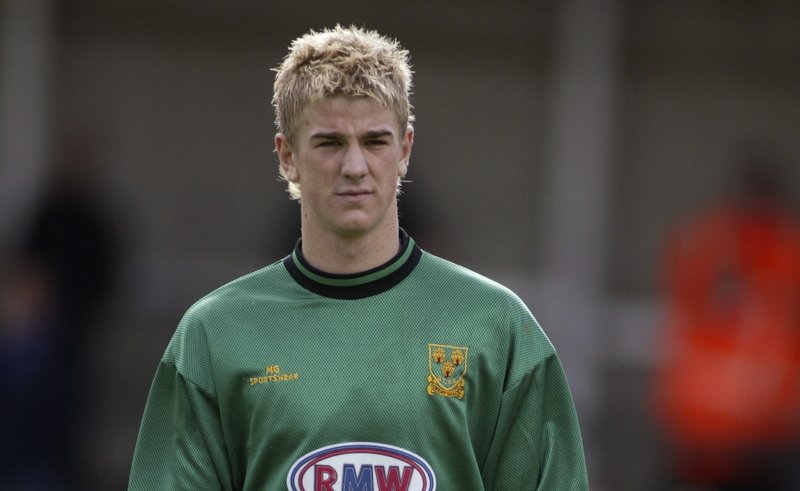 Coming into the Shrews’ side as a budding 15-year-old, Hart saw his early career at the club, understandably, curtailed by more experienced colleagues. The man between the sticks for the Shrews at the time was Scott Howie.

The Glasgow-born custodian, now 45, was a tried and tested pair of hands following spells at Motherwell, Norwich City, Reading and Bristol Rovers. His experience, at the time, would prove to be the stopping block between Hart and the number one jersey.

“Joe was such a lovely lad,” remembers Howie, who now runs his own company in Norwich providing tax advice for footballers.

“When I first got to the club, they had another goalkeeper, Mark Cartwright, who had been frozen out and they also had Ian Dunbavin, who was the first-team goalkeeper when I first turned up.

“He played the first game of the season then I played after that. At that time, I suppose, Joe was around third or fourth choice.

“But Mark left and Joe went from strength to strength. He eventually overtook Ian and got himself on the bench and started to push hard.”

With a diamond in the rough in their midst, Joe would have to be patient. Having just regained their league status under Jimmy Quinn, a tough start to the 2004-05 season saw the Northern Irish manager leave after 14 games, after just two wins.

Quinn had seen the first stages of Hart’s blossoming career and had given him his debut. However, he favoured more seasoned players over youth. His eventual replacement would walk through the Gay Meadow door on November 15, 2004, in the shape of no-nonsense former Reading and Wimbledon defender Gary Peters.

Despite keeping faith with Howie for the majority of the season (he would play the first 40 games of the campaign), Peters installed Hart between the sticks for the final six matches as Shrewsbury narrowly avoided the drop back to the Conference.

“You could tell he was a talented goalkeeper, but I would never have guessed he’d have such a stellar career,” admitted Howie.

“I think Gary Peters saw Joe as someone for the first-team. I’m not sure if Jimmy, before him, did. Jimmy liked experienced players, quite mature players. I think he just saw Joe as a back-up, but when Gary came in he saw Joe as a future star.

“Joe played the last six games of my final season at Shrewsbury and Gary saw Joe as the number one goalkeeper for the following year. He saw his potential and Gary nurtured him.”

Hart would remain at Shrewsbury for just one more season and played every minute of the 2005-06 league campaign. Finally a number one in his own right, at just 18-years of age, Hart earned a move to, then, struggling Premier League side Manchester City, where it took him just over a season to establish himself as the club’s first choice. 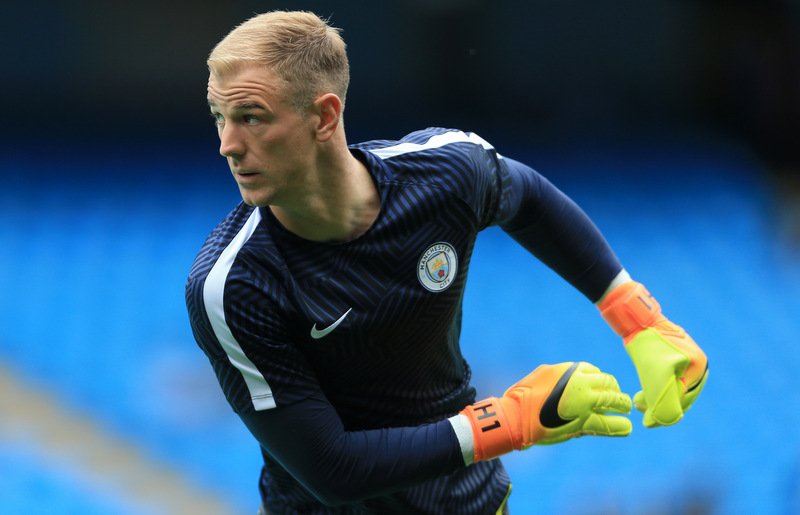 Over the years, and as the money flowed in, players would come and go at Manchester City, and Hart would defend his position in goal from a raft of players including the likes of Shay Given, Costel Pantilimon and Kasper Schmeichel.

The arrival, however, of Pep Guardiola, and a disappointing showing at the European Championships in France last year, meant this campaign was the first time in eight years that question marks were placed on Hart’s position.

Indisputably talented, it was his distribution and ability to play Guardiola’s preferred sweeper-keeper role that caused the incoming boss concern. After one Champions League qualifier against Romanian-side Steaua Bucharest, where Hart was named captain and kept a clean sheet in a 1-0 victory, he was shipped out to Torino for the season.

The only question left now is, where will the England number one find himself come August?

“I think Joe’s got the ability to change (Pep) Guardiola’s perception of him, I just don’t think Guardiola wants to change his perception,” said Howie.

“It struck me, from the outside looking in, that Guardiola had a good three or four months to look at Joe and all his other players and decide who he wanted and who he didn’t want.

“He took a goalkeeper in (Claudio Bravo) on the basis that he was good with his feet and had good distribution.”

“Joe’s a top goalkeeper and will make any club better with his presence,” concluded Howie.

“His time in Italy will have given him first-team football again. Hopefully he can take that experience and bring it back to England next year to be a number one again over here in the Premier League.”