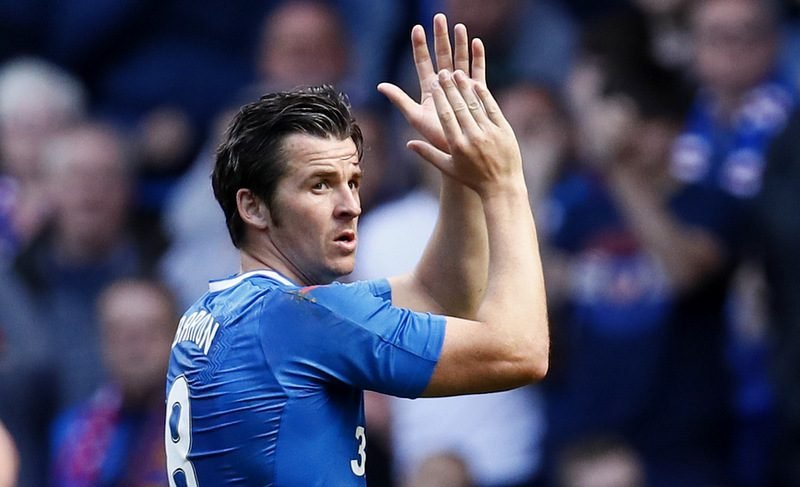 Joey Barton is not usually renowned for his discretion, but it seems when it comes to his controversial departure from Ibrox, the former Newcastle United, Queens Park Rangers and Manchester City man is choosing to keep his mouth shut, according to a report in the Independent.

The midfielder left Rangers under something of a cloud after being sacked earlier in the season following allegations of a training ground fight with a team-mate just two days after a 5-1 hammering at the hands of Celtic.

Barton though is looking towards the future, not the past, and refuses to go over old ground.

He told Talksport [via the Independent], “I’ve got an enormous amount of respect for Rangers as a football club, the fans, the tradition – everything that it stands for.

“I ain’t going to come on the radio and have a go and air my dirty laundry in public about Rangers.

There’s lots of speculation as to why Rangers said “enough is enough” with the England international, but with a move to Burnley already seeing Barton’s form improving, it seems as though the midfielder isn’t too upset things didn’t quite work out for him during his time north of the border.