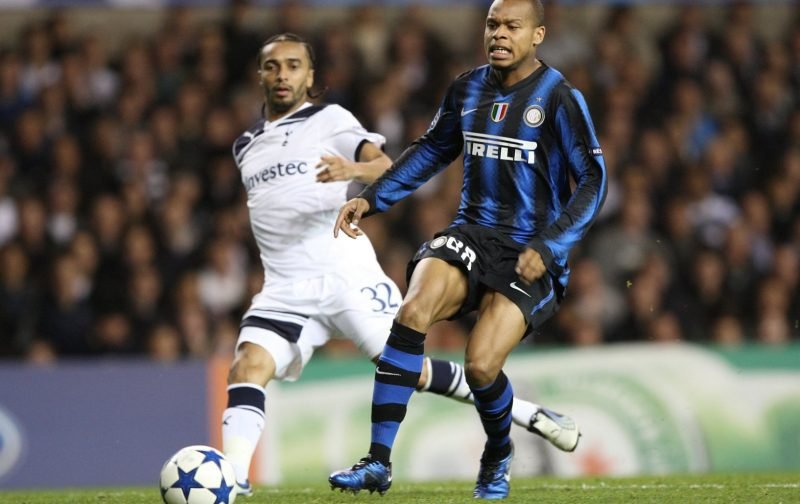 Premier League leaders Chelsea will not be signing Jonathan Biabiany on loan from Inter Milan, according to Sky in Italy.

Blues boss Antonio Conte was reportedly interested in bringing the out-of-favour Frenchman to Stamford Bridge on Deadline Day, but it appears that their pursuit is over.

Biabiany has made just three appearances for Inter this season, all of which coming in their ill-fated Europa League campaign, and he doesn’t look like regularly breaking into the first team any time soon.

The former French Under-21 international began his career at the San Siro before moving to Sampdoria in 2011, although he lasted just six months at the Serie A club before moving to Parma that summer.

He went on to make 115 appearances for the club, netting 15 times, before securing a move back to Inter in 2015 where he would play 24 games in his first season upon returning to Milan.

However, he has struggled for game time this term which opened up a potential move to Chelsea, as boss Conte looks to strengthen his side ahead of their title charge.

The Blues are eight points clear at the top of the division with just 16 games to go, and they visit Liverpool tonight (8pm kick-off) in a bid to stamp their authority on the title race.