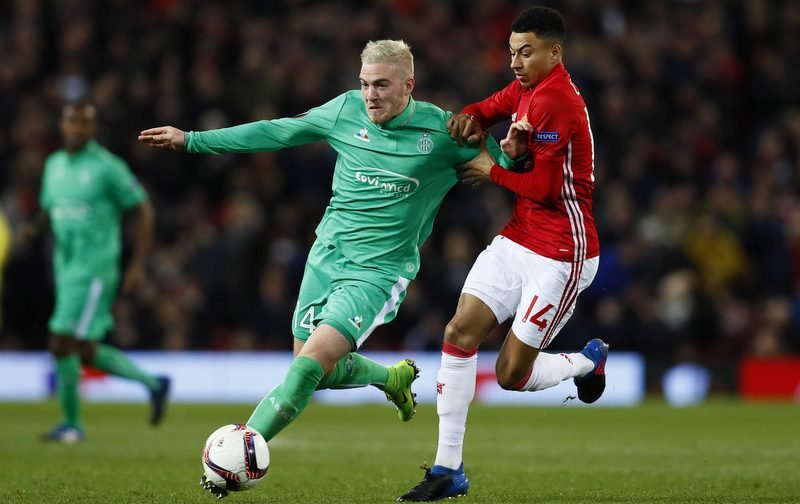 Jordan Veretout looks set to stay in France next season as the Aston Villa midfielder’s performances whilst on loan at AS Saint-Etienne continue to impress, with the Frenchman capping a fine display in the recent game against Dijon with a goal following a skillful run that had many pundits waxing lyrical about his display, reports French site But Football Club.

The central midfielder has been in fine form for the French side and with St Etienne having an option to buy the 24-year-old, the chance of him returning to Villa Park are looking increasingly slim with Steve Bruce’s team having almost no chance of making the Championship play-offs, and Veretout unlikely to be unhappy playing in the English second-tier next season.

A £7m signing from Nantes under former Villa boss Tim Sherwood, Veretout has made less than 30 appearances for the club and his time at Villa Park appears to be nearing its end, as he attempts to rebuild his career in France.