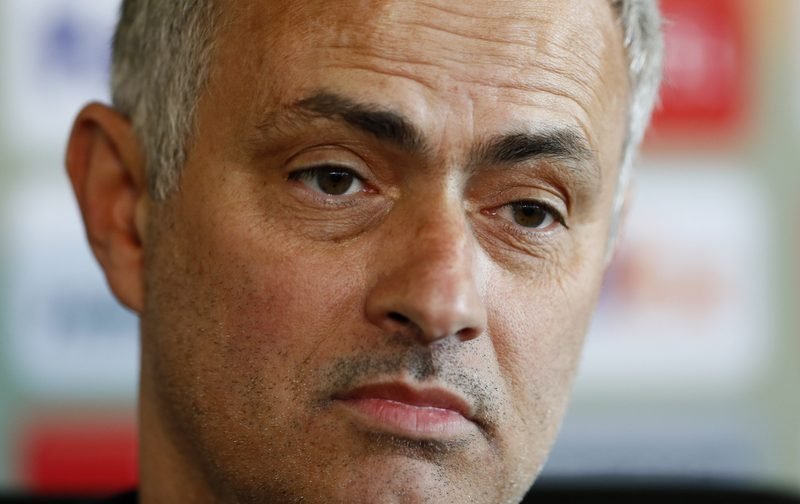 The ‘Special One’, who was speaking exclusively to BT Sport after watching his Red Devils side defeat FC Rostov 1-0 at Old Trafford on Thursday night to advance into the quarter-finals of the UEFA Europa League, insists his side “have lots of enemies” as United’s fixture list continues to throw games at them thick and fast, starting with Sunday’s Premier League clash at the Riverside Stadium (12:00).

“Probably we lose the game on Sunday. But, we will try our best.”

His Manchester United side were knocked out of the FA Cup quarter-finals on Monday night at former club Chelsea, with Ander Herrera being dismissed, before Thursday’s European tie at The Theatre of Dreams.

Ahead of this weekend’s trip to the Riverside, where Boro sacked head coach Aitor Karanka on Wednesday, United currently sit sixth in the Premier League standings, six points adrift of rivals Liverpool, although Mourinho’s men have two games in hand over The Reds.