Jose Mourinho admits Tottenham Hotspur need to sign a striker in January and are doing everything possible, according to the Daily Mail.

And unfortunately for them, their fears were correct, with the England frontman sustaining a hamstring injury which will keep him out until April. 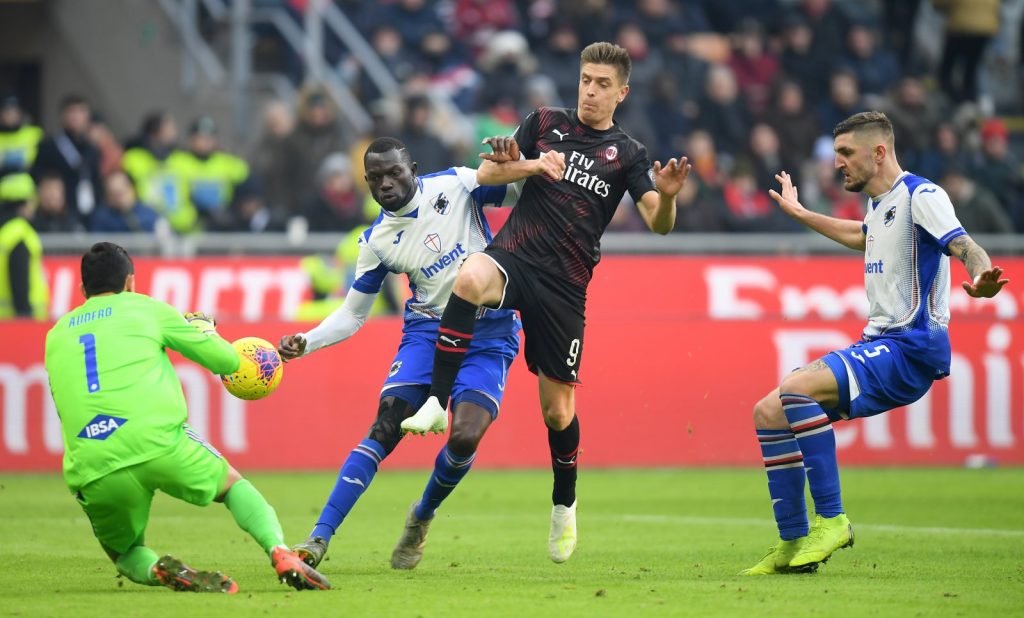 Krzysztof Piatek has been linked with Spurs this window.

New manager Mourinho, has already heaped the pressure on chairman Daniel Levy, by insisting the club need a new striker this transfer window.

He said: “Do we need a striker? Yeah, if possible, yes. So if it’s possible, we are doing everything possible and it’s not easy but we are trying to add that player to the squad.”

The Spurs boss refused to name any specific players on the North London club’s wish list, but they have been linked with AC Milan’s Krzysztof Piatek during this window.