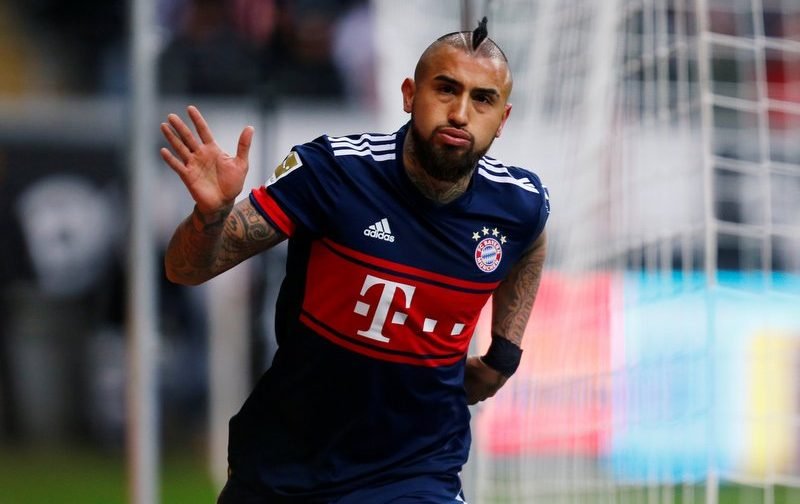 Manchester United are reportedly lining up a summer swoop for Chile international star Arturo Vidal, according to Manchester Evening News.

The Premier League side, who defeated Huddersfield Town 2-0 on Saturday to move within 13 points of league leaders and rivals Manchester City at the top of the standings, have been linked with a move for the FC Bayern Munich midfielder at the end of the 2017-18 campaign.

The 30-year-old, who has 97 international caps for his country, has scored six goals and provided two assists in 26 appearances in all competitions for the Bundesliga champions so far this season.

Vidal, who arrived at the Allianz Arena back in July 2015 following his reported €40m switch from Serie A giants Juventus, has netted 22 goals in 115 games overall for Bayern. 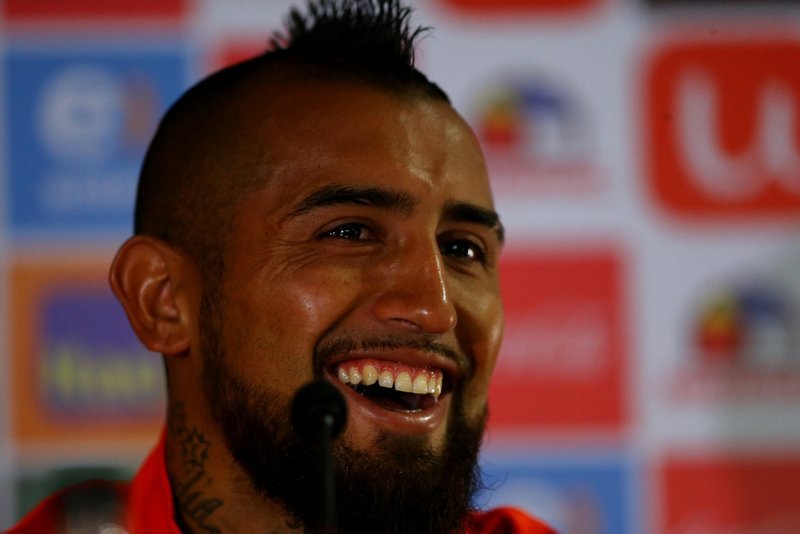 The report claims Red Devils boss Jose Mourinho wants the Chilean to strengthen his midfield pack ahead of the 2018-19 campaign, with Michael Carrick, Marouane Fellaini and Ander Herrera’s futures at Old Trafford in doubt ahead of the summer.

Bayern could be prepared to sell Vidal in the off-season after securing the services of Leon Goretzka from Schalke on a pre-contract agreement, and United have already signed fellow Chile star Alexis Sanchez from Arsenal only last month.