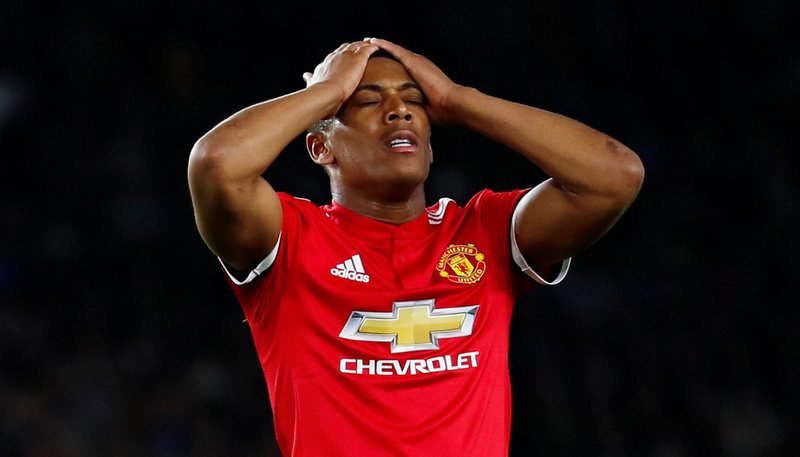 Manchester United could reportedly agree to the sale of France international striker Anthony Martial, according to Tuttosport.

The Premier League side, who suffered a surprise 1-0 defeat to the hands of Brighton and Hove Albion on Friday night, have been linked with offloading the out of favour forward to Juventus ahead of this summer’s transfer window.

The 22-year-old, who has 18 international caps for his country, has scored 11 goals and provided nine assists in 44 appearances in all competitions for The Red Devils so far this season.

Martial, who arrived at Old Trafford back in September 2015 following his move from Ligue 1 outfit AS Monaco, in a deal worth up to £58m, has netted 36 goals in 135 games overall for United. 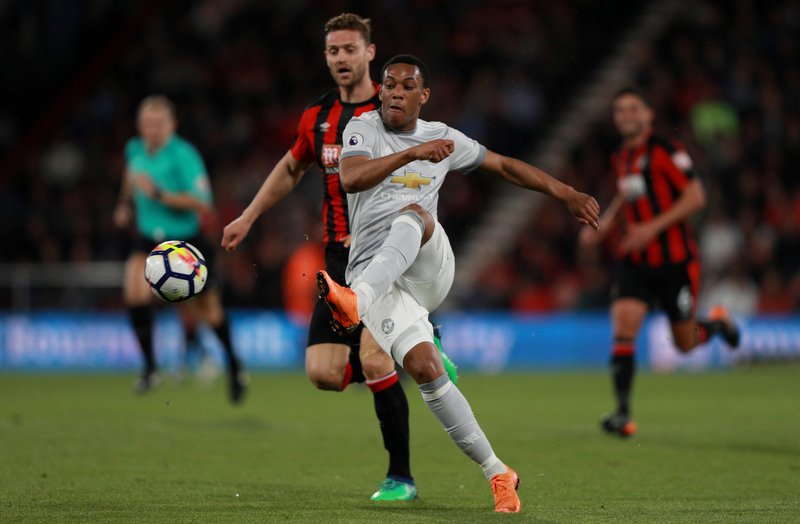 However, the report (via the Express) suggests Red Devils manager Jose Mourinho has approved the potential deal to sell Martial to Juventus this summer having grown frustrated with the left winger’s performances this term.

‘The Special One’ is understood to have given the green light to allow Martial to join Juve at the end of the 2017-18 season, though it is yet to be seen whether United’s hierarchy will give the all clear ahead of this summer’s transfer window.

But don’t rule out Premier League rivals Arsenal, Chelsea or Tottenham Hotspur making an offer for Martial in the off-season.