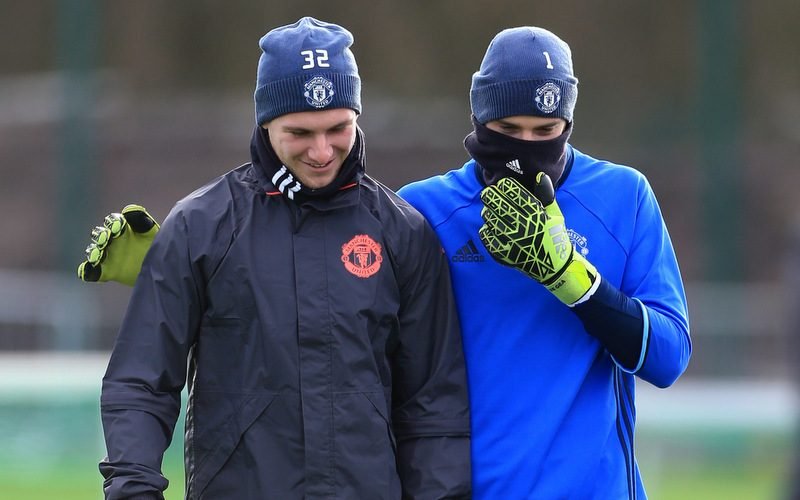 The Premier League side, who defeated Tottenham 1-0 at Old Trafford on Sunday afternoon to stay sixth in the English top-flight standings, are understood to have blocked their attempt to sign the shot stopper on loan last Friday due to the club’s treatment of fellow loanee Cameron Borthwick-Jackson.

The 23-year-old, who is a former England Under-20 international, has failed to make a single first-team appearance for the Red Devils so far this season, with fellow ‘keepers David De Gea and Sergio Romero ahead of Johnstone in the pecking order.

The report suggests that United manager Jose Mourinho has been unimpressed with Wolves’ treatment of full-back Borthwick-Jackson, who arrived at Molineux back in August on a season-long loan deal, due to his lack of first-team opportunities.

The 19-year-old has since played just seven times for Paul Lambert’s side in all competitions and could return to Old Trafford during the forthcoming January transfer window.