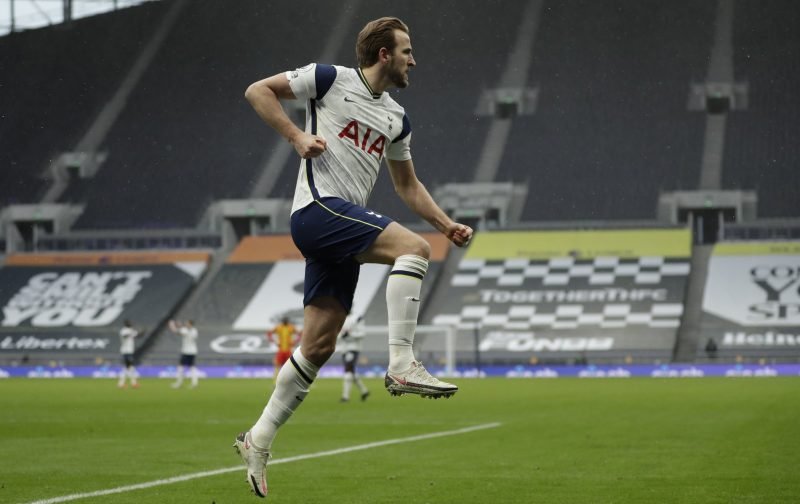 Tottenham and England fans will have breathed a sigh of relief on Sunday, as cultured striker Harry Kane shook off another ankle injury to return in style and inspire his side to a 2-0 win over West Brom.

The 2018 World Cup Golden Boot winner opened the scoring for his 13th goal in 20 Premier League appearances this season, becoming Spurs’ joint-second top goalscorer of all-time in the process.

His 156th Premier League goal meant he levelled with Bobby Smith on 208 Spurs notches, with the 27-year-old just 58 shy of Jimmy Greaves at the summit of those charts.

Bar a serious injury, which isn’t beyond the realms of possibility with repeat ankle problems plaguing his past, he looks set to become Spurs’ greatest goalscorer – and one of their most iconic players.

Manager Jose Mourinho sang his number ten’s praises to BT Sport, saying: “Harry Kane is a special player in the history of the club. He will beat every possible record. We had very good individual performances today. 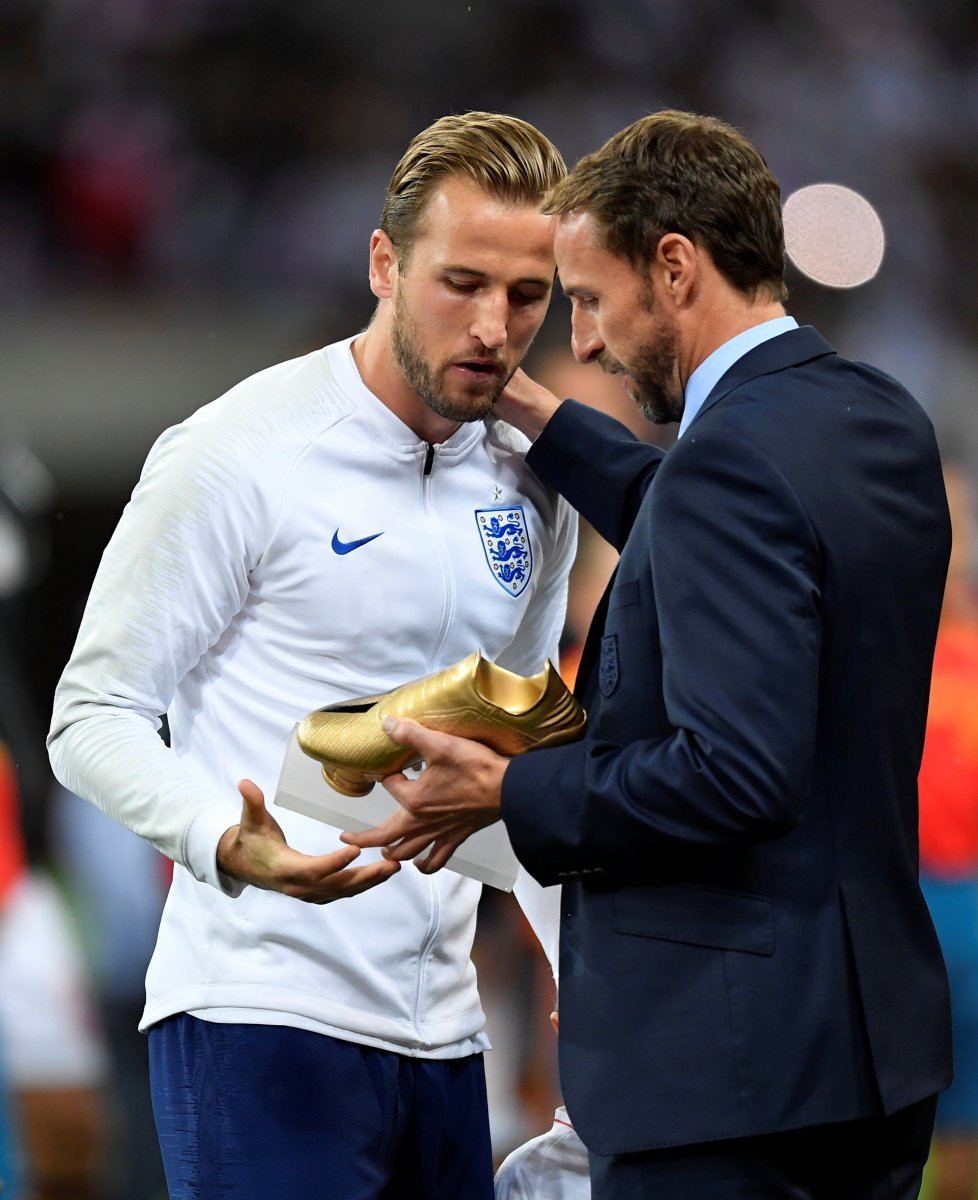 “He is one of the best strikers in the world. The team depends a lot on him, we can’t hide that.”

Mourinho added: “It’s the goals he can score, the assists he can make, the link play he has, that personality that players like that can have and he is always an important influence for us.”

A total of 156 Premier League strikes places Kane at number nine of all-time in the division, 104 behind legendary shooter Alan Shearer’s 260.

The Premier League record looks a tough test for even the greatest, requiring at least five more 20-goal seasons, although the England record could be in the crosshairs somewhat sooner.

With European Championship games to come at Wembley this summer, a full World Cup qualifying campaign with the likes of San Marino and Andorra also in Group I, and then the World Cup itself just next winter – Mourinho could definitely be right about Kane’s record-breaking potential.