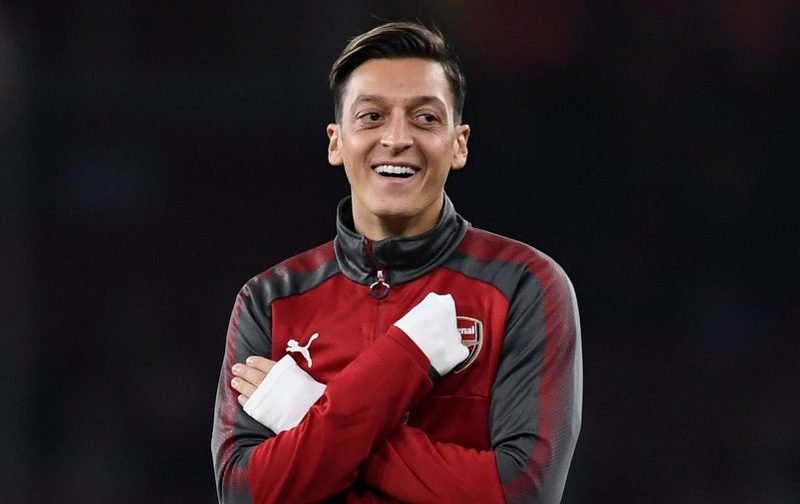 Manchester United are increasingly confident of signing Germany international star Mesut Ozil next summer, according to the Independent.

The Premier League side, who comfortably thrashed rock bottom Crystal Palace 4-0 at Old Trafford at the weekend to maintain their unbeaten start to the 2017-18 campaign, have been linked with the wantaway Arsenal midfielder ahead of the January transfer window.

The 28-year-old, who has 86 international caps for his country, has failed to score or provide an assist in five league games for The Gunners so far this season.

Ozil, who arrived at the Emirates Stadium back in September 2013 following his reported then club-record £42.5m switch from La Liga giants Real Madrid, has netted 32 goals in 166 games overall for Arsene Wenger’s side, winning three FA Cups and an FA Community Shield. 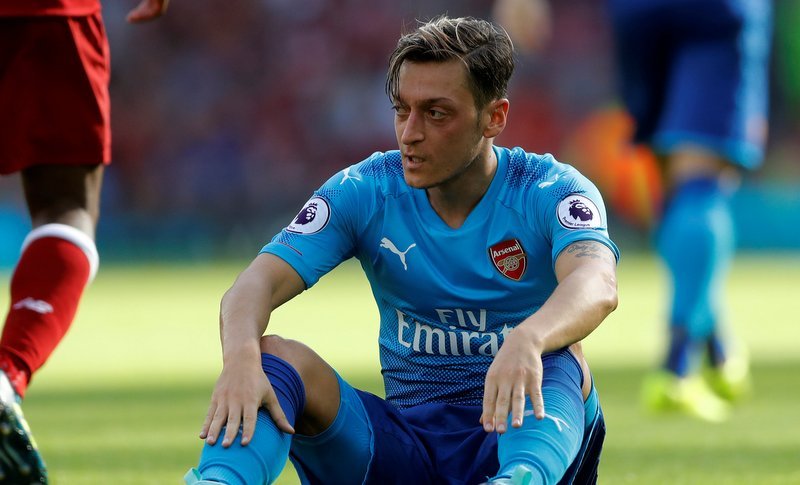 However, the central midfielder’s current deal in North London expires in June 2018, and the German is refusing to commit his future to Arsenal.

The report suggests Manchester United manager Jose Mourinho is confident of luring Ozil to Old Trafford next summer on a free transfer, with The Red Devils planning initial talks during the January transfer window.