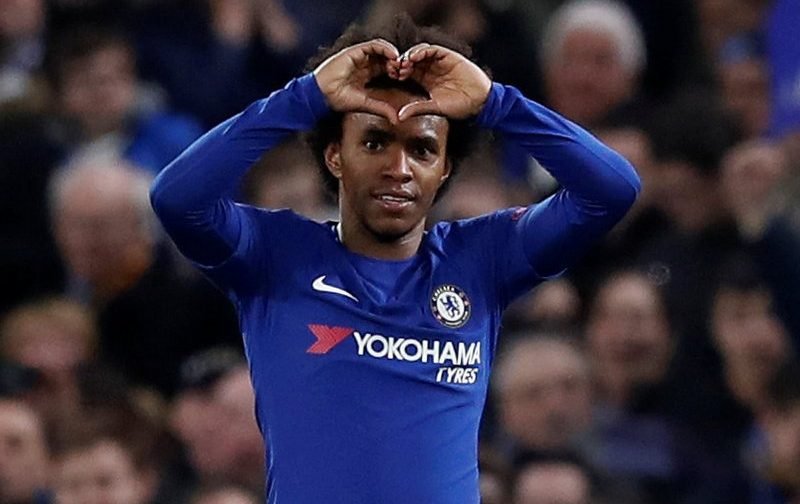 Manchester United are interested in signing Brazil international star Willian, and could entertain the idea of a player-plus-cash deal with Chelsea, according to the Mirror.

The Premier League side, who suffered a 1-0 defeat at Brighton and Hove Albion at the Amex Stadium on Friday night, have been linked with a summer swoop for The Blues forward.

The 29-year-old, who has 54 international caps for his country, has scored 13 goals and provided 12 assists in 51 appearances in all competitions for Antonio Conte’s side so far this season.

Willian, who arrived at Stamford Bridge back in August 2013 following his reported £30m switch from Russian outfit Anzhi Makhachkala, has netted 44 goals in 232 games overall for Chelsea. 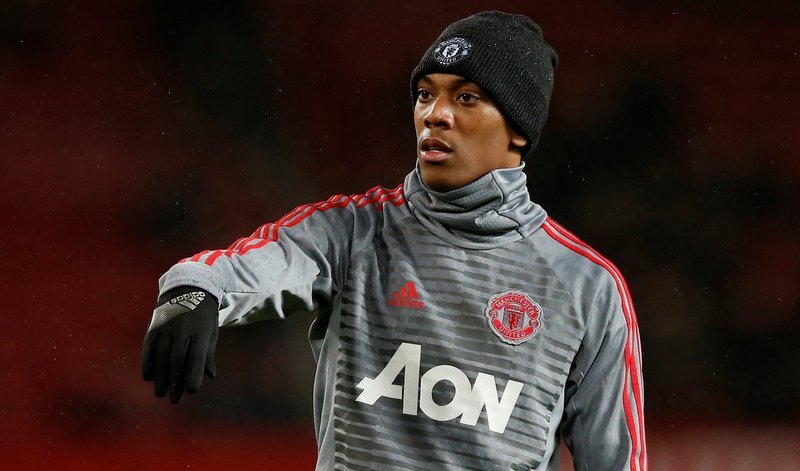 The report claims Red Devils manager Jose Mourinho is eager on securing a reunion with the right winger at Old Trafford this summer, having managed him during his time with The Blues, and could involve forward Anthony Martial as part of a potential swap deal.

The 22-year-old France international has scored 11 goals in 44 outings this term for United, but has slipped down the pecking order under the ‘Special One’.

Chelsea are understood to be interested in acquiring the services of Martial, but United would only consider selling the striker if Willian is part of the deal.

The Red Devils would want £40m cash plus Willian, to part ways with Martial this summer, who is valued at £80m at The Theatre of Dreams.