Having done his bit to help with the coronavirus outbreak, the Portuguese boss will also be feeling good after hearing the latest from his medical staff.

That news is that captain and superstar striker Harry Kane is nearing a return to full first-team training.

The England captain has been sidelined since suffering a torn hamstring in the defeat at Southampton on New Year’s Day.

This was expected to keep the 26-year-old for the rest of the season and made him a huge doubt for Euro 2020.

Kane’s comeback though has been ahead of schedule and with the season currently suspended until at least April 30th, it looks likely he will be available to play Spurs’ remaining matches once the season resumes. 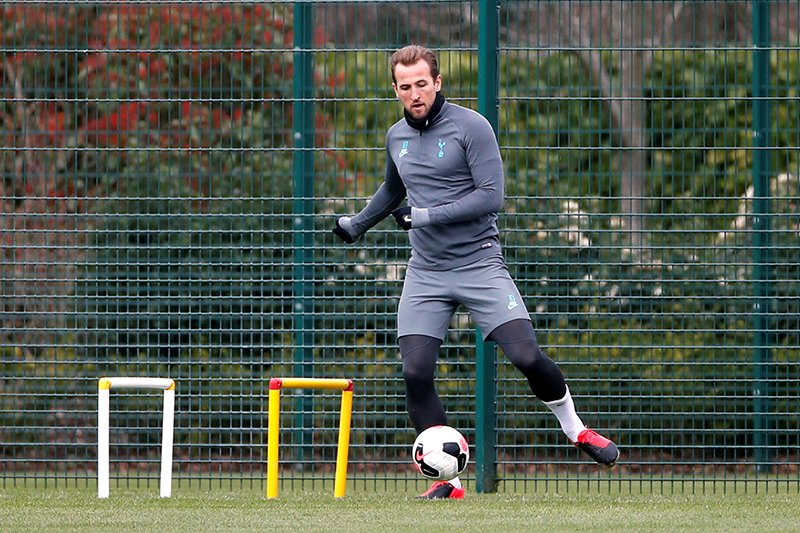 Kane is on track to help Spurs finish the season.

Talking to the North London club’s official website, Kane said: “I’m good. From a rehab point of view and personal point of view, I’m doing really well. I’m at a good stage now and just working hard, doing a lot of recovery, a lot of rehab and just waiting to see what happens to the season.

“Other than that, my family is well, and obviously everyone is thinking about coronavirus at the moment and it’s a time to be together, to stay safe and hopefully everything will be alright.

“I’m not too far away, I’d normally hope to be back with the team in two or three weeks’ time.

“I’m at a good stage, pretty much doing everything, now it’s about building up my fitness. So from my personal point of view, I’m in a good place.”

Tottenham will need their main man back as they currently sit eighth in the Premier League table, seven points behind fourth place Chelsea with nine matches left to play.