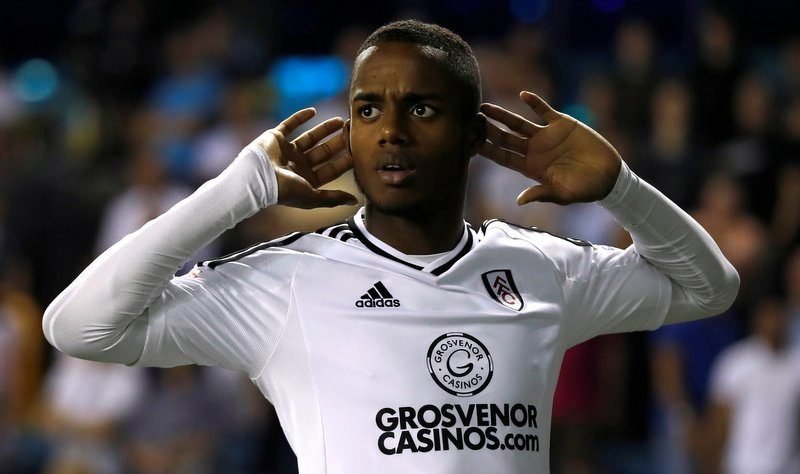 Manchester United reportedly remain interested in signing England Under-21 international starlet Ryan Sessegnon this summer, according to The Times.

The Premier League side, who defeated Tottenham Hotspur 2-1 at Wembley Stadium on Saturday to advance to next month’s FA Cup final against Chelsea, have been continuously linked with a move for Fulham’s highly-rated full-back ahead of the 2018-19 campaign.

The 17-year-old, who made his England Under-21 debut against the Ukraine last month, has impressively scored 15 goals and provided six assists in 47 appearances in all competitions for the Championship outfit so far this season.

Sessegnon, who has been at Fulham since 2008, has already racked up 77 first-team outings for the London outfit, including 22 goals and 10 assists. 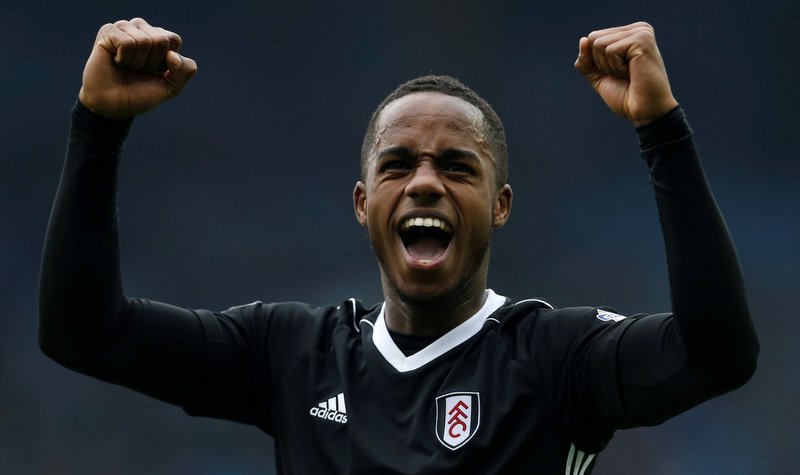 The report suggests Red Devils manager Jose Mourinho is hopeful of luring the Three Lions star to Old Trafford this summer, should he decide to leave Fulham at the end of the 2017-18 season.

The teenage left-back was crowned Championship Player of the Year and Young Player of the Year earlier this month, and has played an integral part of Fulham’s push for promotion to the Premier League this term, with Slaviša Jokanović’s side currently sat third in the Championship standings, just one point adrift of Cardiff City in the second and final automatic promotion spot, with just two fixtures remaining.

Sessegnon is contracted at Craven Cottage until June 2020, and is valued at £22.5m, by transfermarkt.