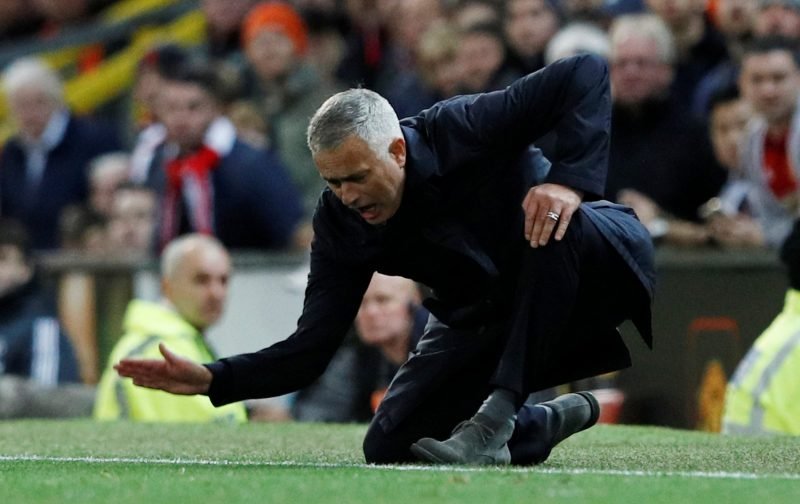 Eric Bailly, Phil Jones and Marcos Rojo are reported to be in the firing line as Mourinho’s frustration reportedly grows with chief executive Ed Woodward.

The Red Devils’ dismal Champions League performance away in Valencia on Wednesday, where Jones scored an own goal in a 2-1 defeat, only highlighted their need for fresh recruits. 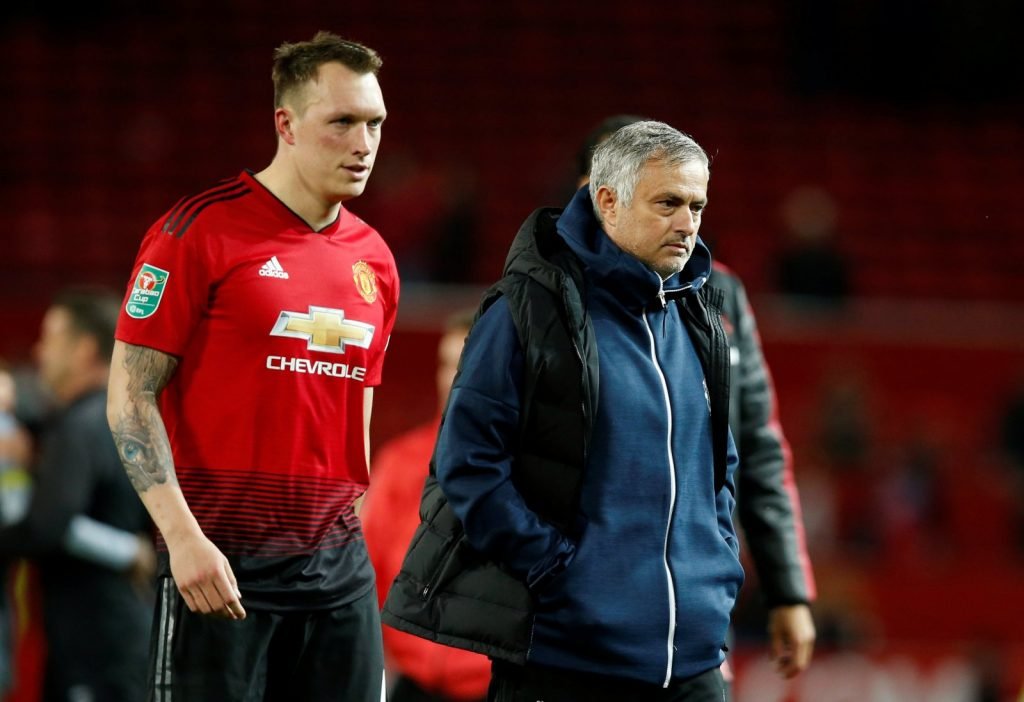 Phil Jones’ performances have come under criticism this season.

Argentinian Rojo has had a unfortunate run of injuries in the last year and has struggled to regain any form this campaign.

Meanwhile, Bailly suffered a torrid start to the season which culminated in the Ivorian being hauled off in the 19th minute of United’s clash with Newcastle in October.

It’s difficult to make a case for any of the three to stay at Old Trafford, with defensive errors and plenty of goals conceded this season.

If Mourinho gets his way reports suggest Napoli’s Kalidou Koulibaly is top of of the Portuguese’s wishlist.