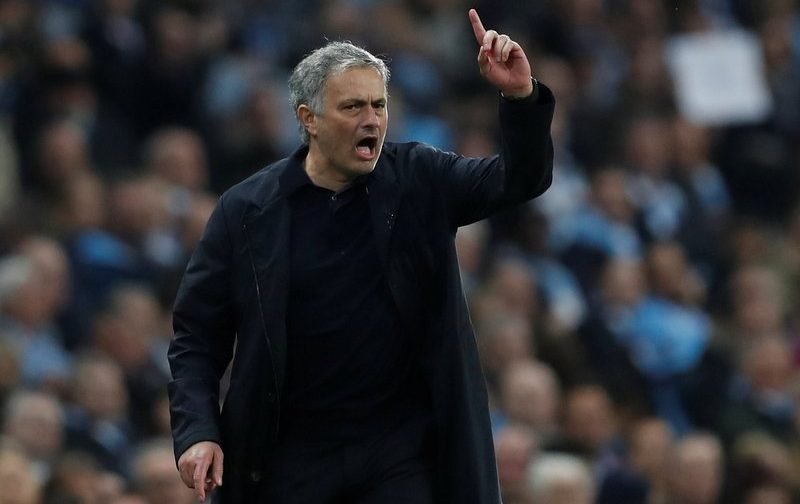 Manchester United boss Jose Mourinho will go on a spending spree in the next transfer window, targeting new players for his leaky defence, according to the Daily Star.

This is despite a staggering fall in share prices this week, with the club’s valuation dropping an estimated £300million.

The Red Devils have been listed on the NYSE (New York Stock Exchange) for over six years now and were recently named the most valuable sports club in the world.

Despite the dent, chief executive Ed Woodward could give the Portuguese boss the funds he needs to bring in much-needed personnel at the heart of his backline.

The Daily Star have reported that Roma’s Lorenzo Pellegrini, Atletico Madrid’s Diego Godin and Chelsea’s Gary Cahill are all on the manager’s wishlist. 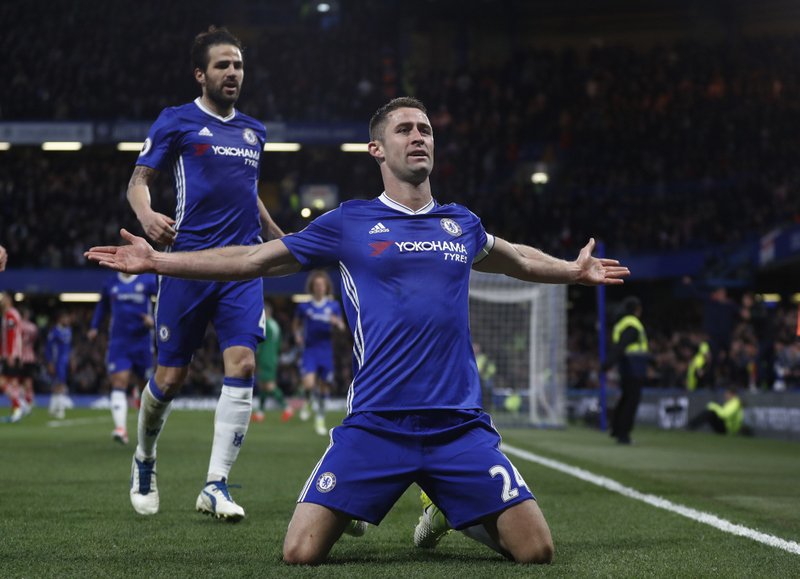 Gary Cahill has been out of favour since Maurizio Sarri joined Chelsea.

Godin and Cahill would certainly provide experience, while Pellegrini would be more of a signing for the long-term at just 22 years-old.

United have already conceded 21 goals this term and amazingly have an overall goal difference of -1, so there’s no doubt that reinforcements are much needed on the red side of Manchester.