Manchester United are reportedly plotting a £88m raid for France international forward Antoine Griezmann next summer, according to the Express.

The Premier League side, who visit CSKA Moscow in the UEFA Champions League on Wednesday night, were heavily linked with the Atletico Madrid star during the previous summer transfer window.

The 26-year-old, who has 45 international caps for his country, has scored two goals and provided one assist in five games in all competitions for the La Liga so far this season.

Griezmann, who stayed put at Atletico this summer after the club received a transfer ban, has netted a remarkable 85 times in 165 appearances overall following his move from Spanish rivals Real Sociedad back in July 2014. 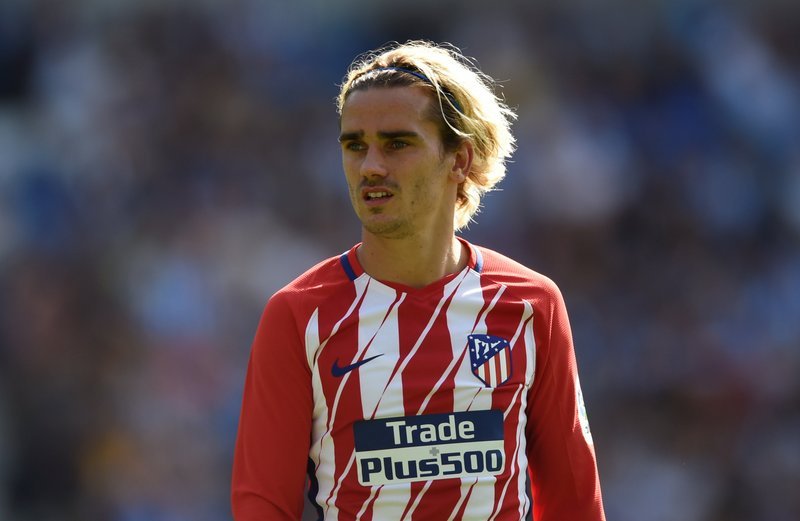 After failing to lure the forward to Old Trafford before the start of the 2017-18 campaign, the report suggests Red Devils manager Jose Mourinho has prioritised a mega-money move for Griezmann next year, with United set to meet the player’s whopping £88m release clause.