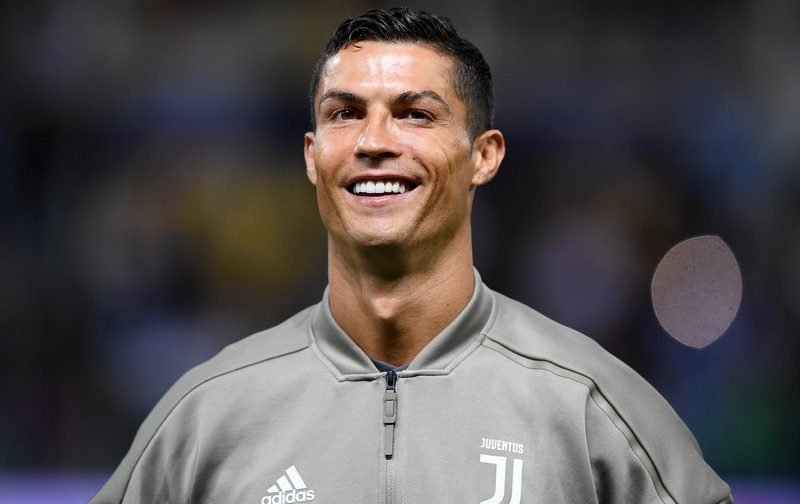 Manager Jose Mourinho reportedly told Manchester United’s hierarchy NOT to attempt to re-sign club hero Cristiano Ronaldo this summer, according to the Mirror.

The Premier League side, who defeated Burnley 2-0 at Turf Moor this afternoon, did not make a move for the Portuguese superstar following his decision to quit Real Madrid, before joining Serie A champions Juventus in July.

The 33-year-old, who has 154 international caps for his country, is yet to score his first competitive goal for the Italian giants after three league outings so far this season.

Ronaldo, who arrived at Old Trafford back in August 2003 following his transfer from Sporting Lisbon, went on to net 118 goals in 292 appearances in all competitions for The Red Devils, before leaving for Madrid in 2009. 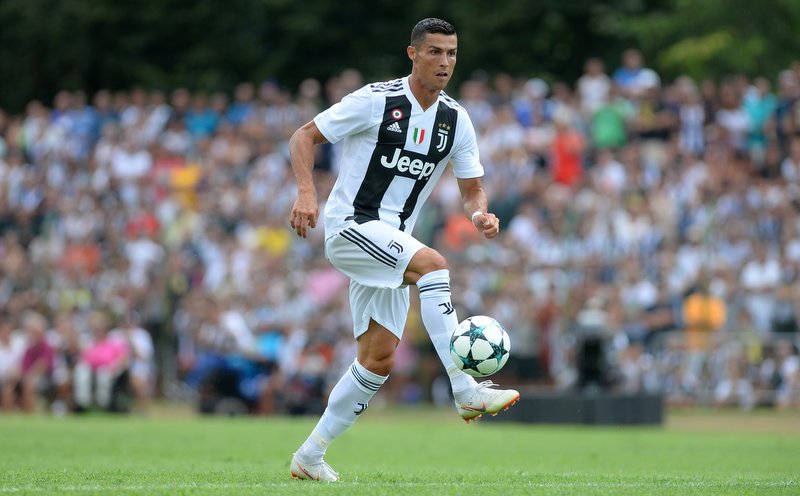 The report claims United boss Mourinho urged his bosses not to make an approach for the forward this summer, as the ‘Special One’ felt that splashing out a £90m fee and in the region of £500,000-a-week in wages was not his top priority, as Mourinho targeted more defensive reinforcements at The Theatre of Dreams this summer.

However, he failed to land any of his top transfer targets, which included Toby Alderweireld (Tottenham Hotspur), Harry Maguire (Leicester City) and Diego Godin (Atletico Madrid).

But, Ronaldo will make a return to Old Trafford next month, when United face Juventus in the UEFA Champions League group stage.