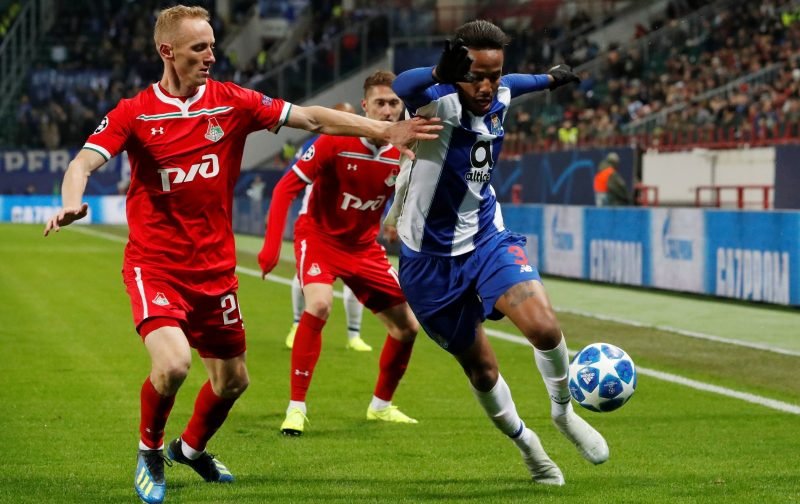 Manchester United manager Jose Mourinho has added Porto’s Eder Militao to his transfer wishlist, according to the Daily Record.

The 20-year-old has been impressive in his debut season in Europe for the Primeira Liga leaders, making 12 appearances in all competitions.

But just a little over three months since his £3.million switch from Sao Paulo, the Red Devils are reportedly going to try and take the youngster from Portugal to Old Trafford.

Capped once by Brazil back in September, it’s thought the defender fits into United’s recruitment policy of developing young players.

Mourinho has been looking to sign a central defender since the summer and now his team have conceded 21 times in 13 Premier League matches that still remains a priority.

It’s speculated that the Portuguese boss is keen on Napoli’s Kalidou Koulibaly but it is yet to be seen if the club’s hierarchy will sanction the move.

If a deal does happen to materialise, Porto would have to give Sao Paulo 10% of the fee as part of a sell-on clause.