Manchester United are reportedly considering an offer for Brazil Under-23 international forward Malcom, according to The Sunday Times.

The Premier League side, who travelled to The Hawthorns to take on West Bromwich Albion this afternoon, have been linked with a bid for the Bordeaux winger during the upcoming January transfer window.

The 20-year-old, who has featured twice for Brazil’s Under-23 side, has scored seven goals and provided five assists in 18 appearances in all competitions for the Ligue 1 outfit so far this season. 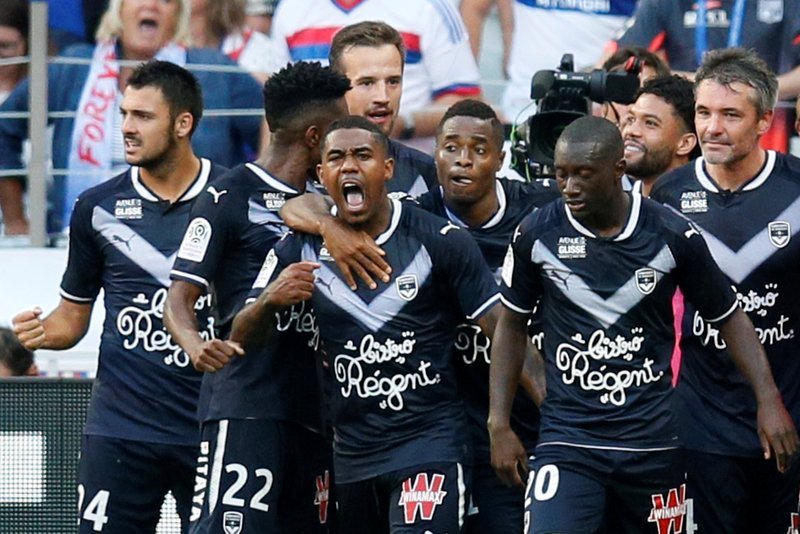 Malcom, who joined the French outfit from Corinthians back in January 2016, has netted 18 times in 76 games overall for the club.

The report suggests United manager Jose Mourinho has shortlisted the Samba star on his transfer wishlist ahead of the New Year market, with the Red Devils considering an offer close to £30m for the right winger, who is contracted at Bordeaux until June 2021.

Malcom is valued at around £15.3m by transfermarkt.