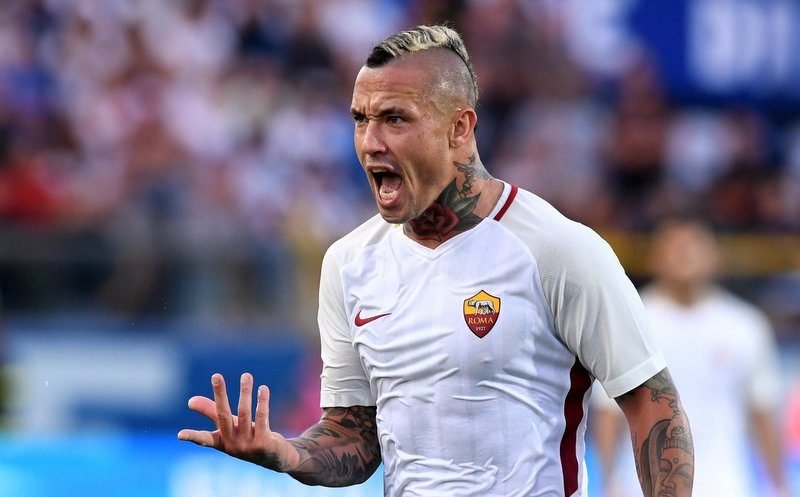 Manchester United have reportedly ramped up their interest in Belgium international star Radja Nainggolan, according to The Sun.

The Premier League side, who comfortably defeated CSKA Moscow 4-1 in the UEFA Champions League in Russia on Wednesday night, have been linked with the AS Roma midfielder ahead of the forthcoming January transfer window.

The 29-year-old, who has 28 international caps for his country, has scored one goal and provided two assists in six appearances in all competitions for the Serie A outfit so far this season.

Nainggolan, who originally joined Roma back in January 2014 on loan from Italian rivals Cagliari, has netted 28 times in 167 games overall for the club. 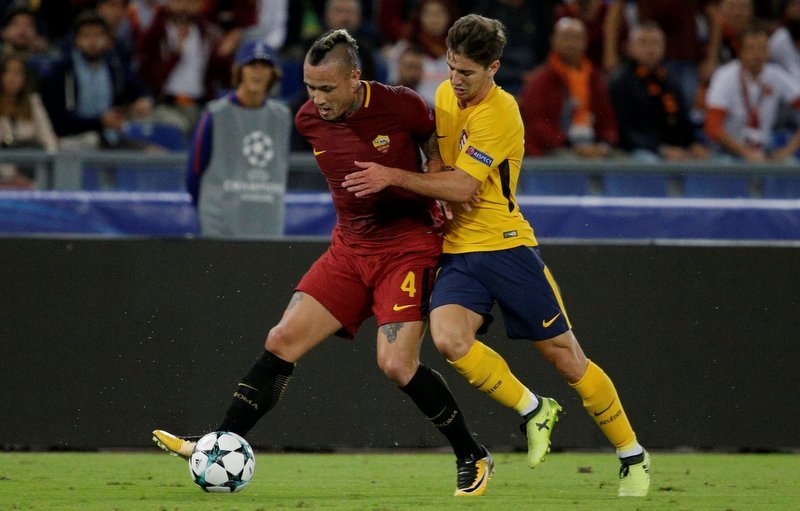 Nainggolan is being lined up as a long-term successor for United’s Michael Carrick, with the 36-year-old set to leave Old Trafford next summer.