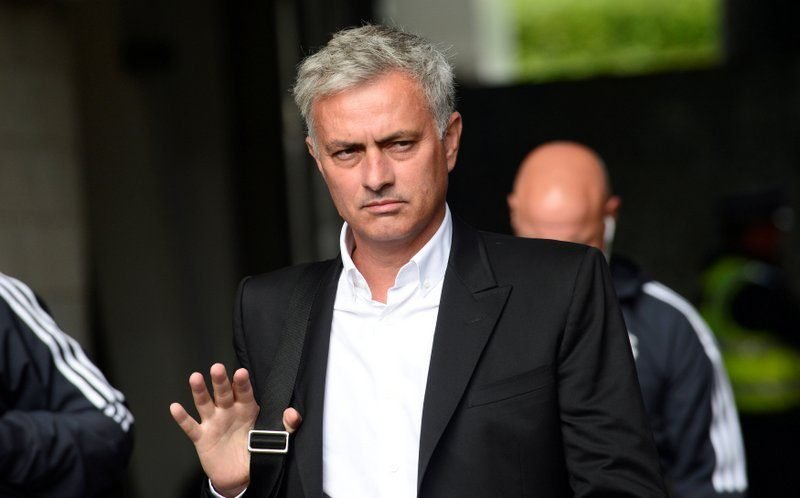 Manchester United are expected to open talks over a contract extension for manager Jose Mourinho, according to The Telegraph.

The Premier League side, who face Stoke City on Saturday evening in a bid to preserve their 100 per cent record this league campaign, are eager to begin negotiations over extending the ‘Special One’s’ stay at Old Trafford, with his current deal expiring in 2019.

The 54-year-old signed an initial three-year deal at The Theatre of Dreams after succeeding Louis van Gaal as The Red Devils boss back in May 2016.

United have won the 2017 UEFA Europa League, the 2017 EFL Cup and the 2016 FA Community Shield under the former Chelsea manager’s reign. 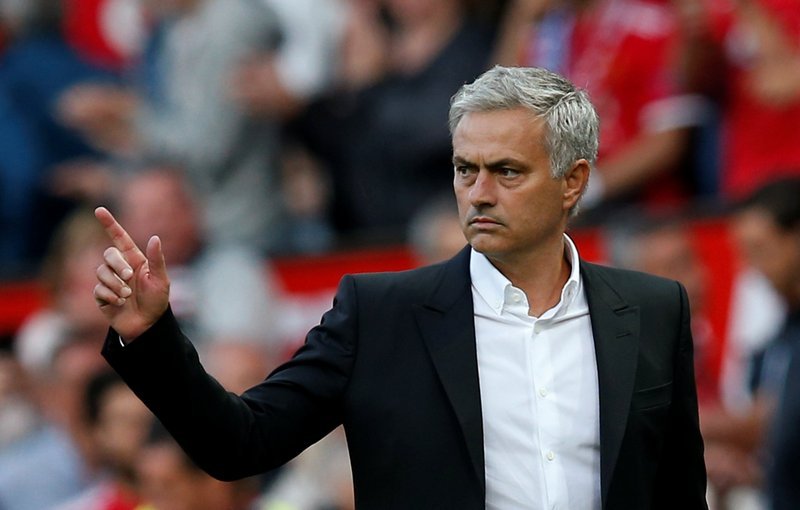 The report suggests the Premier League giants will approach Mourinho in November over extending his current contract at Old Trafford, although the ultimate decision on an extension will depend on the team’s overall performance in May once the 2017-18 season concludes.

United thrashed West Ham United and Swansea City 4-0 respectively in their opening league games, before fending off Leicester City 2-0 last time out to top the table heading into September.