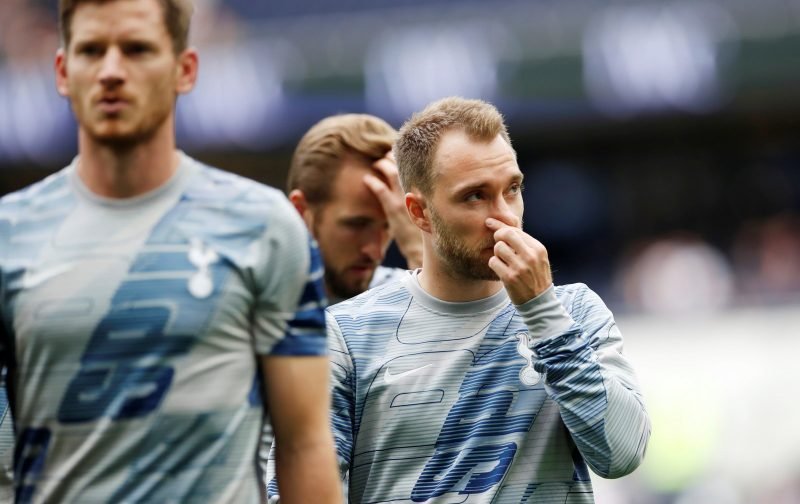 Jose Mourinho set for vital contract talks with three of Tottenham Hotspur’s stars, according to the Daily Mirror.

Regarded as one of the best managers in the world, Mourinho was unveiled as the new Spurs’ boss on Tuesday night, following the sacking of Mauricio Pochettino.

The news has taken the football media world by storm, with articles, videos and social media posts all speculating what is going to happen in the next few weeks and months.

However, one of Mourinho’s very first tasks is to attempt for some of their top talents to sign new contracts to stay with the North London club. 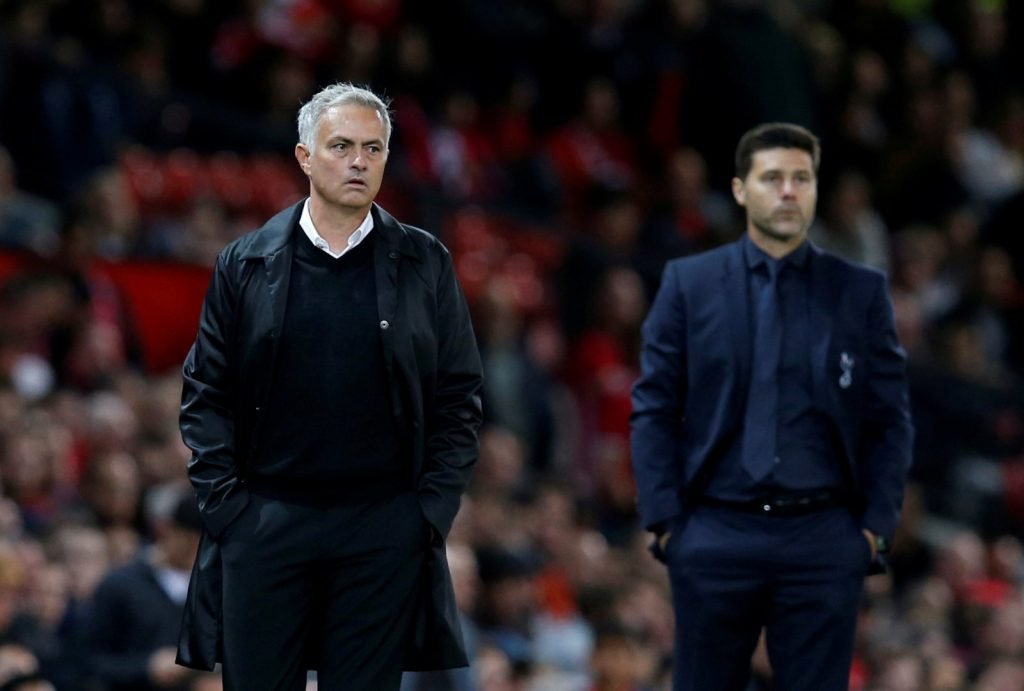 Mauricio Pochettino was said to have had disagreements with some of Tottenham’s stars.

Trio Christian Eriksen, Jan Vertonghen and Toby Alderweireld are all in the final year of their contract, and are able to sign pre-contract agreements with foreign clubs.

If this were to happen, Spurs Chairman Daniel Levy will lose all three players on a free transfer in the summer, which could be a potential loss of £100million.

The Mirror are reporting that Mourinho will want to build a relationship with the players quickly, in hope that they will be keen to work under the new boss.