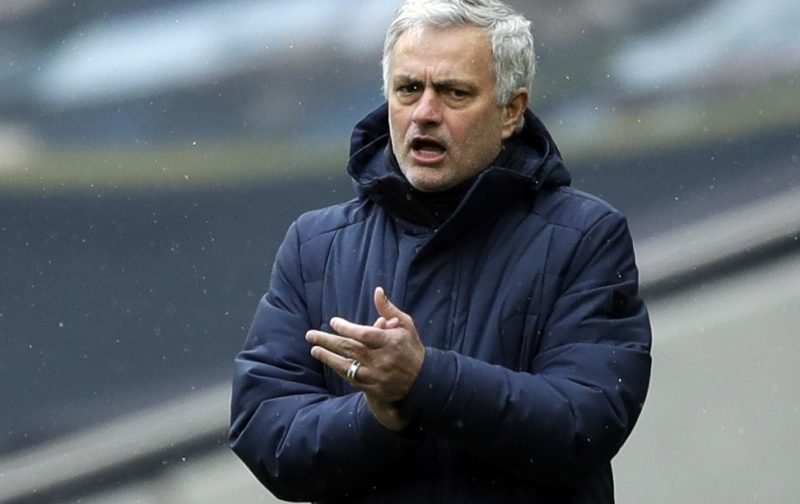 With no major silverware since their 2007/08 League Cup victory at Wembley, Tottenham Hotspur fans are crying out for any reason to wipe the dust off their trophy cabinet.

Under Jose Mourinho, they’ve already booked a chance to do exactly that but face stiff opposition in Pep Guardiola’s Manchester City when they face off for the EFL Cup in April.

The Lilywhites have also reached the FA Cup fifth round relatively unscathed, defeating non-league minnows Marine 5-0 and newly-promoted Championship side Wycombe 4-1 in consecutive away fixtures.

They now face another away trip for a place in the final eight, this time to Everton’s Goodison Park – and the Spurs boss has singled out Toffee’s manager Carlo Ancelotti for high praise.

During the pre-match press conference, the Portuguese tactician said: “The draw is not an easy one, we play a team with great potential and ambitions in the competition like we have.

“Carlo is Carlo, he doesn’t go to a club to spend time or have some fun, he goes to try to be Carlo – a winner, one of the best managers in the world and just by arriving he brings to the club ambition.

“And Carlo, with time, will win. 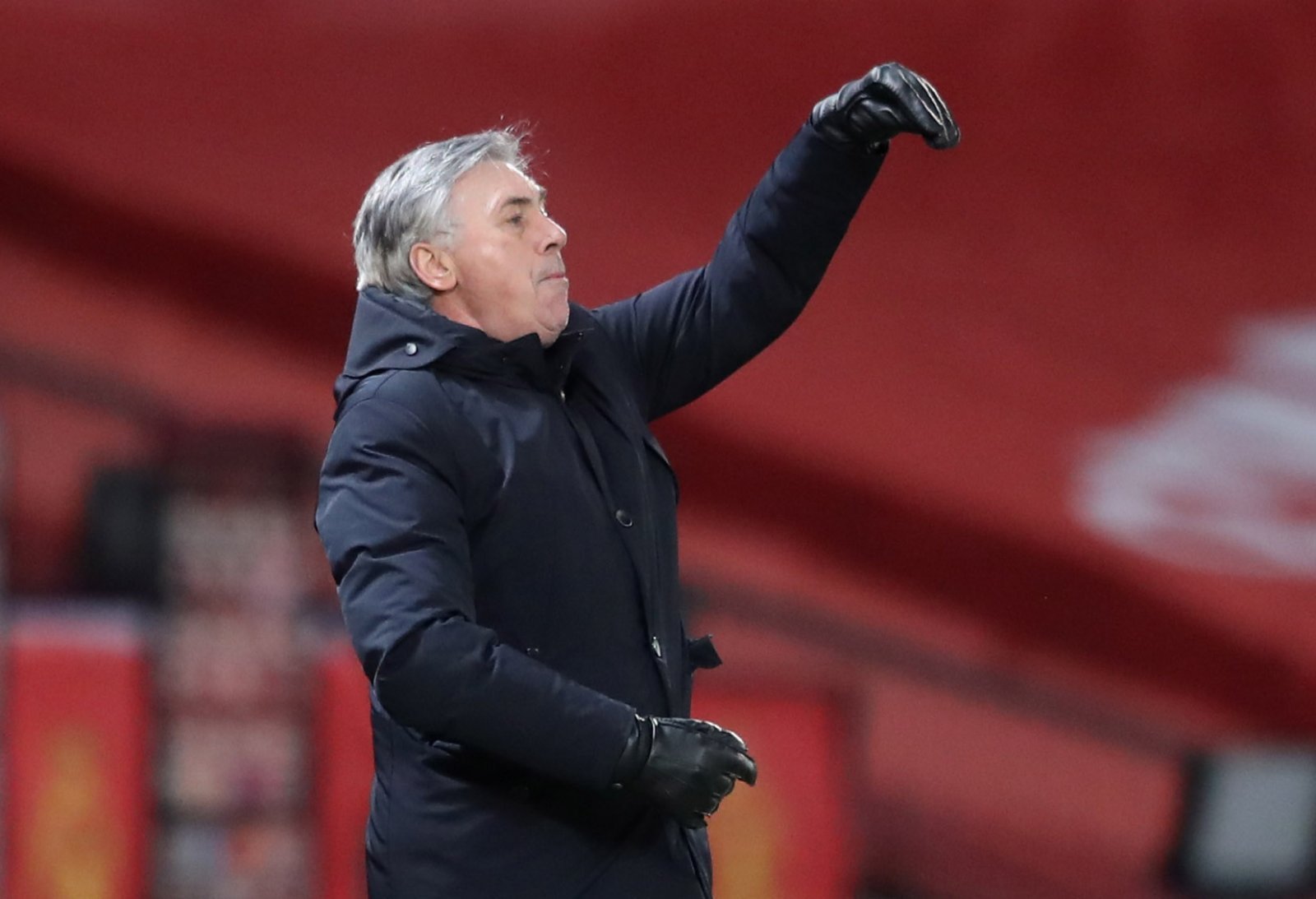 “I’m not saying Everton can jump over the top clubs, it’s not an easy process of course. But with patience and time, and with continuous development of the team, there is nobody better than Carlo to bring a trophy to Everton.”

As well as showing his admiration for former fellow Chelsea boss Ancelotti, Mourinho also offered Spurs fans an update on the fitness of his star man Harry Kane, while ruling out Serge Aurier who received an injury at West Brom on Sunday.

He told the press: “No problems [with Kane], at least no big problems.

“We have to go player by player, to see their feelings and discuss with them and the best options.

“Of course we want to go with a strong team. but at the same time, we don’t want to create problems in the future for the players.”

With a cup final already booked and a fall down the Premier League table to stop – from top to eighth position in recent months – it’s no surprise that Mourinho has got one eye open regarding the future fitness of his squad.