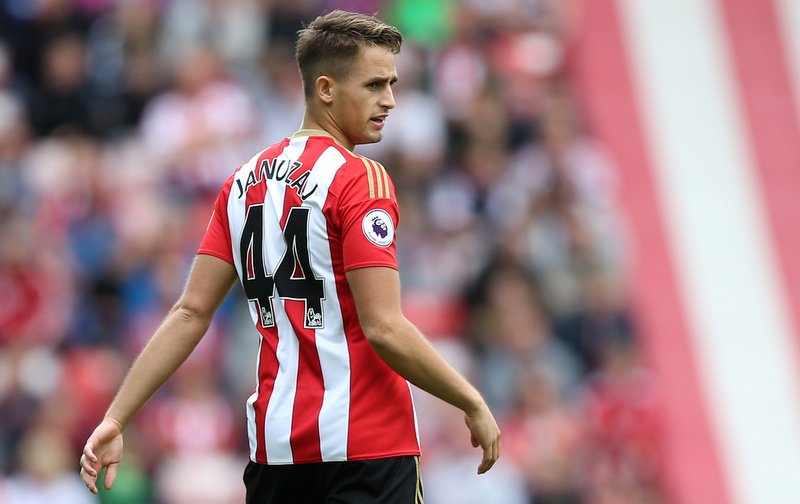 Manchester United are reportedly ready to offload Belgium international forward Adnan Januzaj this summer, according to the Daily Mail.

The Premier League side, who defeated rock-bottom Sunderland 3-0 at the Stadium of Light on Sunday afternoon to move up to fifth spot in the top-flight standings, have been linked with selling the winger once the 2016-17 campaign has come to a close.

The 22-year-old, who has six international caps for his country, has scored five goals and provided six assists in 63 first-team appearances for The Red Devils since making his debut against Wigan Athletic back in August 2013.

Januzaj, who has been loaned out to Sunderland this term, where he has netted one goal in 24 games under former United boss David Moyes, has just over one year remaining on his current contract at Old Trafford.

However, the report suggests manager Jose Mourinho is ready to offload the winger ahead of the 2017-18 campaign having struggled to live up to his promising potential, with clubs from France, Germany and Italy thought to be interested in his services.