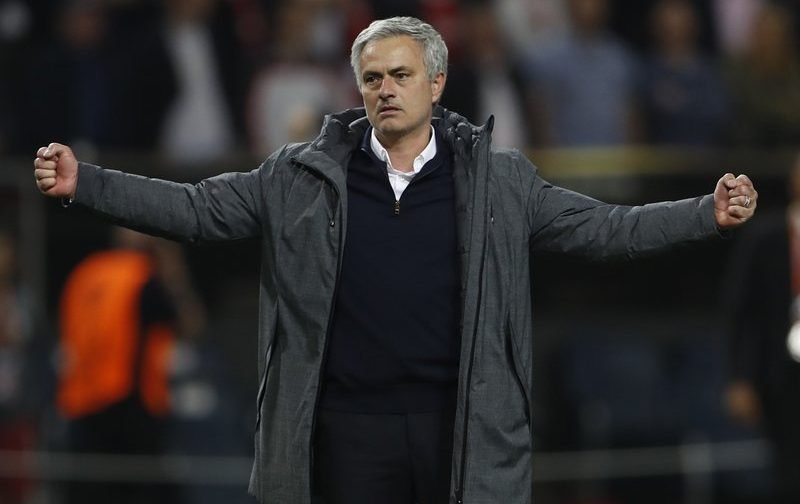 Jose Mourinho is reportedly set to sign a new five-year contract as Manchester United manager, according to The Sun.

The Premier League side, who currently sit joint top of the English top-flight standings, level on points with arch rivals Manchester City (19), are poised to reward their Portuguese boss with a new lucrative deal worth £65m.

The 54-year-old, who has previously coached the likes of FC Porto, Chelsea (twice), Inter Milan and Real Madrid, is said to have impressed Red Devils club chiefs so far this season, having remained unbeaten all season, bar their European Super defeat to Madrid.

The report suggests United want to tie down the ‘Special One’ to a new £65m five-year deal, which will make his reign at Old Trafford the longest tenure of his managerial career. 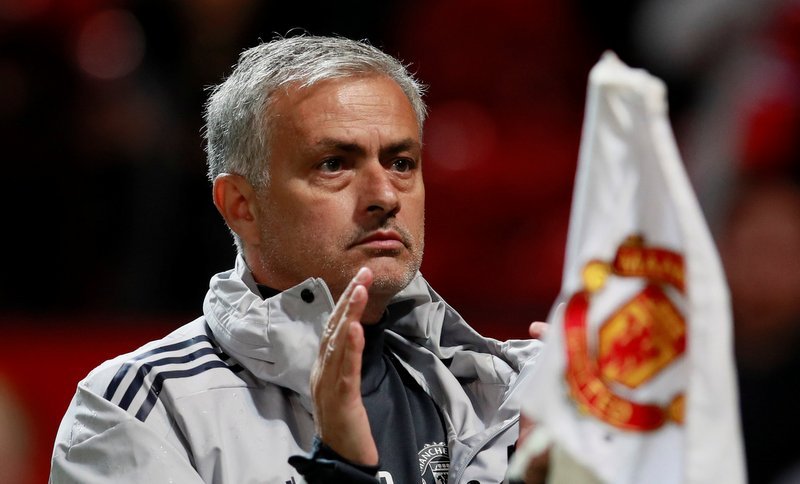 The ex-Chelsea chief is already the best-paid boss in world football, alongside City’s Pep Guardiola, on around £250,000-a-week.