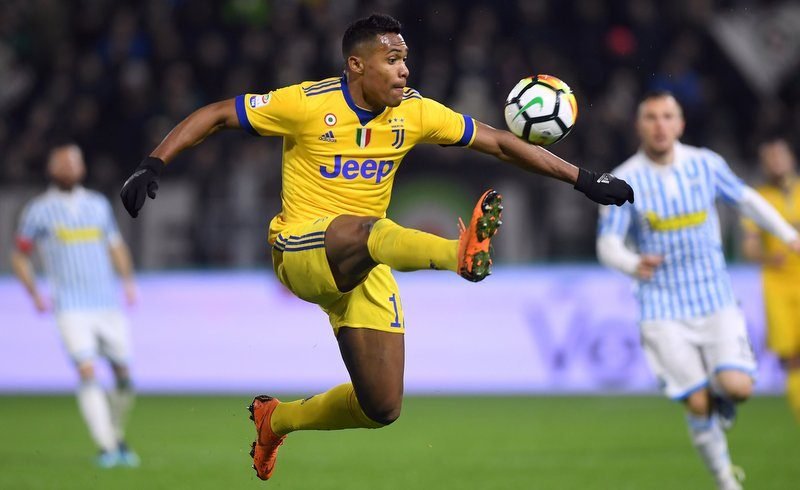 Brazil international defender Alex Sandro has emerged as a top transfer target for Manchester United, according to Manchester Evening News.

The Premier League side, who visit Brighton and Hove Albion at the Amex Stadium on Friday night (20:00), have been strongly linked with a summer swoop for the Juventus full-back.

The 27-year-old, who has 11 international caps for his country, has scored four goals and provided six assists in 36 appearances in all competitions for the Serie A champions so far this season.

Sandro, who arrived in Turin back in August 2015 following his reported €26m move from FC Porto, has netted nine goals in 111 games overall for Juve. 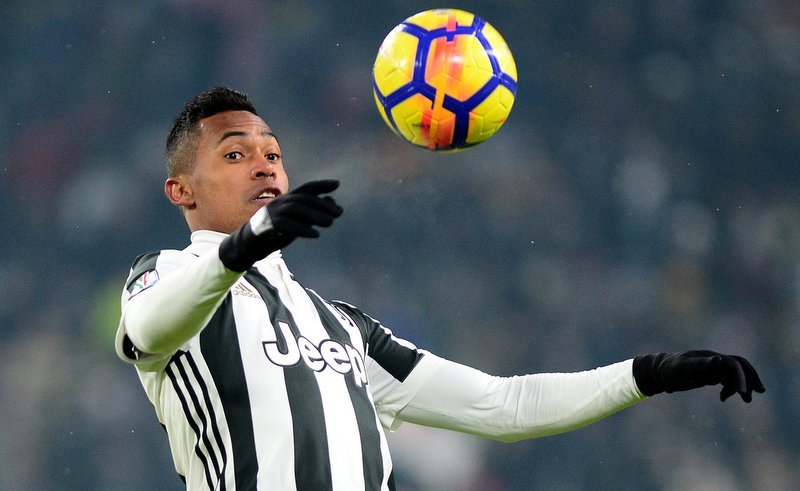 The report suggests The Red Devils have prioritised luring the Samba star to Old Trafford this summer to replace fellow left-back Luke Shaw, 22.

With Italy international Matteo Darmian attracting interest from Juventus, this could enable United to negotiate a player-plus-cash transfer involving Sandro’s services, who is contracted until June 2020, and valued at £45m by transfermarkt.