Jose Mourinho: We’re ‘very far’ from having a squad to win title 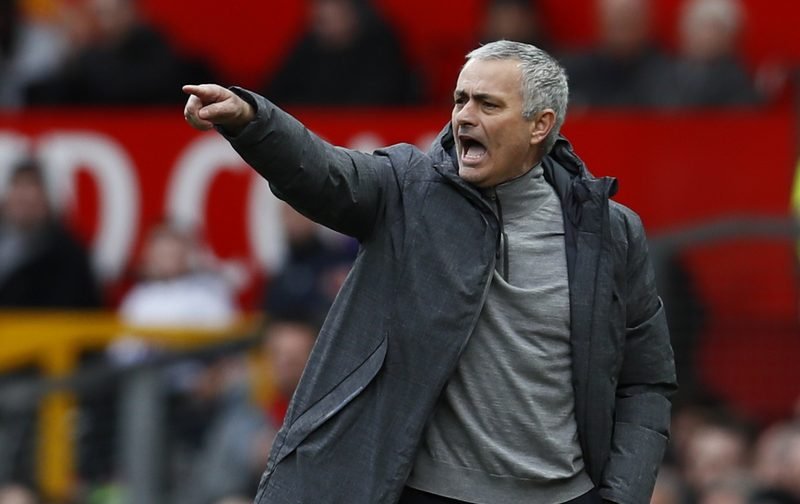 Manchester United manager Jose Mourinho has admitted there is a lot of work to do on his squad before they are once again ready to challenge for the Premier League title, claiming they are ‘very far’ from where he wants to be.

However, speaking after his side’s 3-0 win over struggling Sunderland at the weekend, the Portuguese told the Manchester Evening News:

“What we have now is not bad at all but if you ask me how far we are from having the team I want, it’s far,

Furthermore, the Red Devils boss has hinted at an exciting summer ahead for the Old Trafford faithful, adding:

“We had just one transfer window. We didn’t use the second one. We need a transfer window again. Definitely we need to improve, in terms of our squad.”

Mourinho has been linked with a number of big names once again this summer, with Atletico Madrid’s Antoine Griezmann looking to be top of the list, with Everton striker Romelu Lukaku also in the mix.