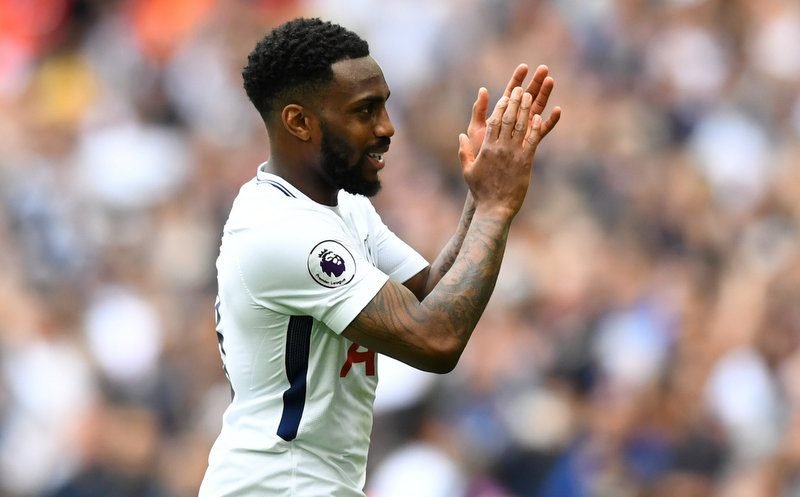 Manchester United have reportedly decided against signing England international defender Danny Rose, according to The Telegraph.

The Premier League side, who finished second in the English top-flight standings last term, have been continuously linked with a mega money move for the Tottenham Hotspur full-back this summer.

The 27-year-old, who has 18 international caps for the Three Lions, made just 17 appearances in all competitions for Spurs last season.

Rose, who is currently on international duty as England prepare for their 2018 FIFA World Cup campaign in Russia this month, has scored 10 goals in 161 games overall for Tottenham since arriving from Leeds United back in July 2007. 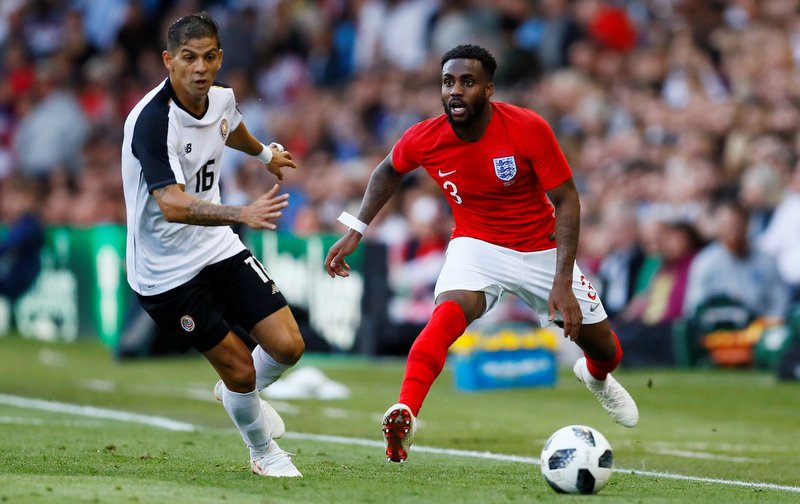 The report suggests the left-back’s dream of securing a switch to Old Trafford ahead of the 2018-19 season is over as Red Devils manager Jose Mourinho prioritises strengthening different areas of his squad first this summer transfer window.

Rose was hopeful of completing a £50m move to United upon his return from the World Cup, but United’s capture of FC Porto defender Diogo Dalot earlier this month has seen the ‘Special One’ make a U-turn, meaning the England international could be staying in North London.

Tottenham value the player at £55m.