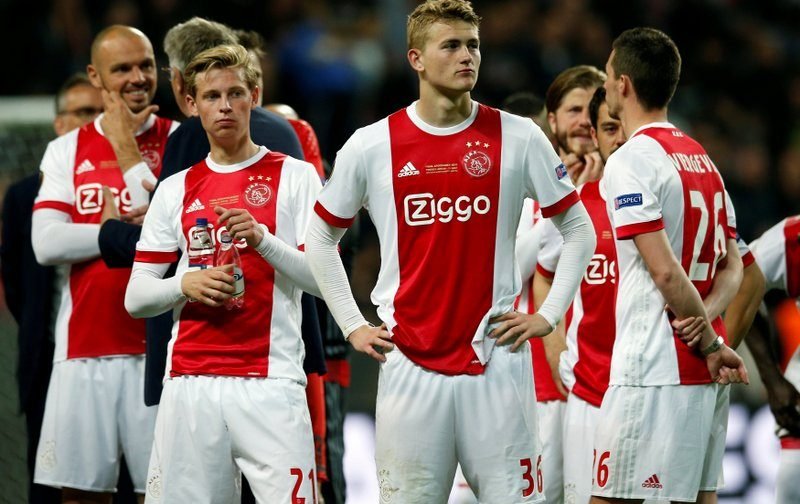 Manchester United are set to splash out £100m in attempt to solve their defensive issues, but the funds may still not be enough to land top target Matthijs de Ligt, according to the Express.

This will be another blow to the Old Trafford hierarchy who have already missed out on Toby Alderweireld, Harry Maguire, Diego Godin and Jerome Boateng.

Jose Mourinho has already been very critical of the club’s failure to land a top defender.

La Liga and Premier League leaders Barcelona and Manchester City have also been rumoured to be interested in the Dutchman.

So with the competition they face it looks like it could be back to the drawing board for the Old Trafford club as they struggle to find the player they so desperately seek.

Ligt is a real talent and at the age of 19 has already made 50 appearances for the Eredivisie giants and 11 for his country.