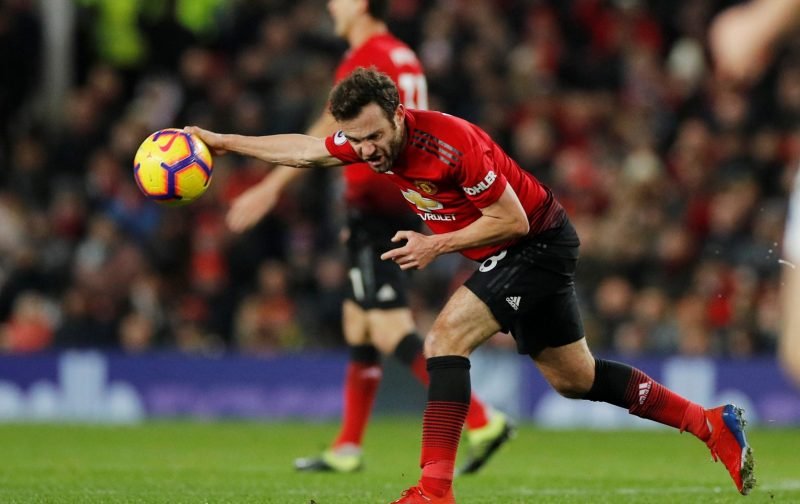 Juan Mata reveals details on his relationship with former Manchester United boss Jose Mourinho, when speaking to the Daily Mail.

When at former club Chelsea, Spain international Mata was playing some of his best football and was player of the year two years in a row.

However, when Mourinho re-joined the club, the silky playmaker found it difficult to make the starting 11 and eventually was sold to United for £40million in January 2014.

Fast forward two years to 2016 and Mata was again playing under boss Jose Mourinho, but made the decision to stay at Old Trafford and fight for his place.

Mata said: “I have no personal bitterness towards him at all.”

Adding: “My football is not perfect for his idea of football. That’s what happens. I was at Chelsea, player of the year for two years, everything was rosy and then he arrived with a different approach, which I respect because there is not only one approach in football. 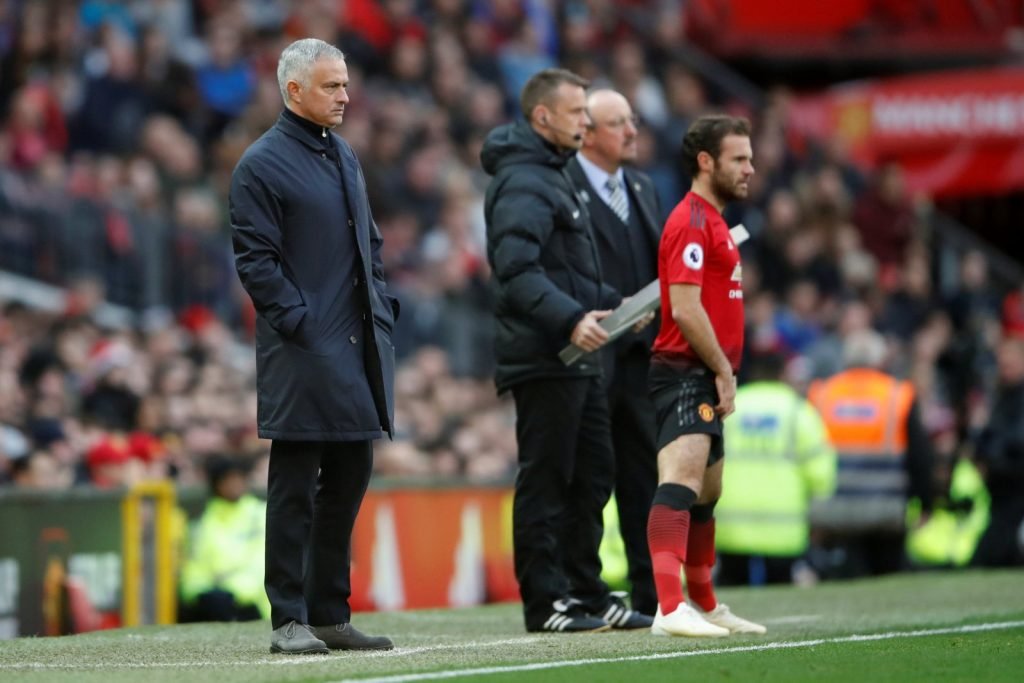 Juan Mata has no bitterness towards Jose Mourinho.

“So there was a football reason. I take it like it is. I went to United and after some time, he came to United, too. I feel content and happy with myself because again the easiest decision would have been to leave, knowing his approach and my qualities. But I didn’t leave and despite what many people said and wrote, I played more than people expected.

‘” felt like an important player, I played the two finals we played and I felt proud of myself for being strong and taking the challenge and not leaving.

“I might play more or less because of the way he plans football but I am going to be here and I am going to show everyone, most of all myself, that I can overcome things in football. And I did. I had good seasons with him and I feel content with that.’