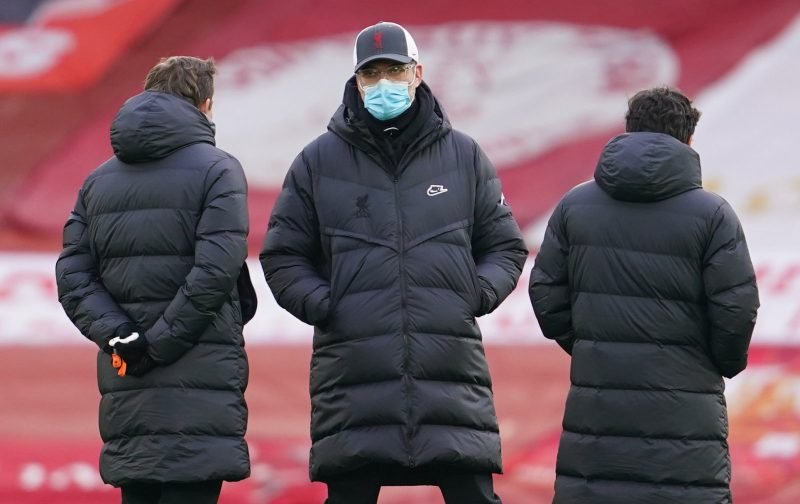 Whilst the January transfer window didn’t see the sums of money spent in recent seasons, there were still plenty of deals completed.

Liverpool were one of the Premier League’s busiest clubs on deadline day, announcing the signings of two central defenders, Ben Davies and Ozan Kabak, to provide cover for the injured trio of Joel Matip, Virgil van Dijk and Joe Gomez.

Whilst many Reds fans were pleased to make not one but two signings, it is reported that boss Jurgen Klopp is not happy with the club’s transfer business during the window. 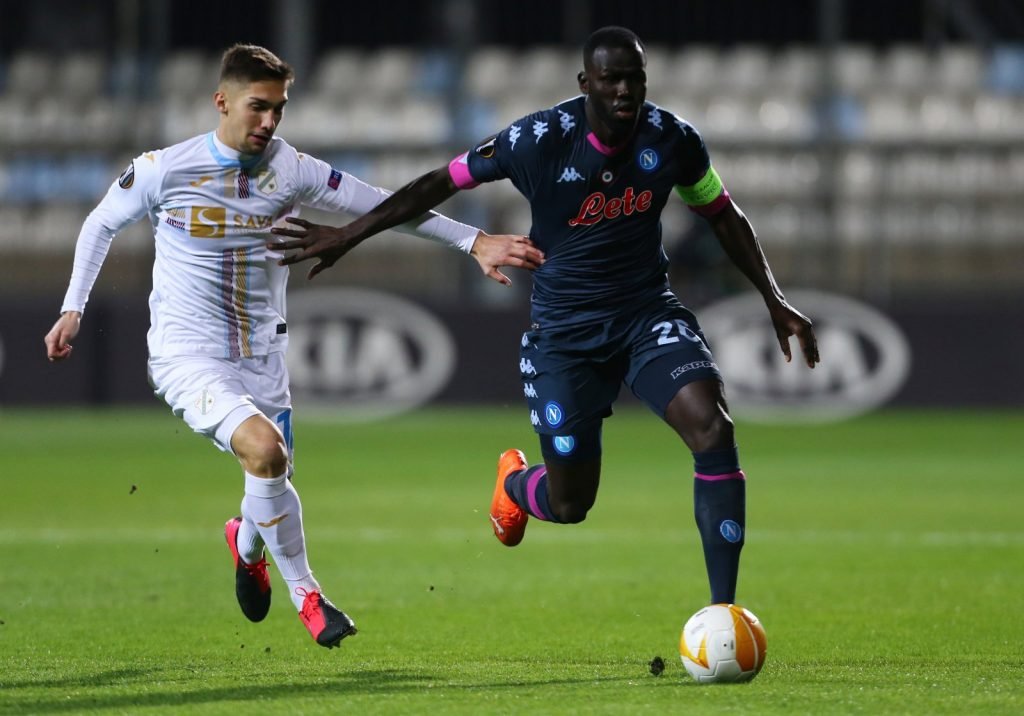 Koulibaly has been given a £100 million price tag

According to the Sun, the German has been left frustrated at the club’s failure to pursue Napoli defender Kalidou Koulibaly.

The Senegalese defender was labelled with a £100 million price tag by the Italian club’s owner, a fee which Liverpool owners Fenway Sports Group perceived as far too high given the current financial climate.

Whilst the owners are allegedly pleased with the club’s business, Klopp disagrees and feels that the champions will struggle during the second half of the season.

The saga has apparently caused tensions behind the scenes at the club, with FSG annoyed at Klopp’s failure to see the financial situation that the Merseyside outfit finds itself in, especially with a reported wage bill of around £230 million.

Klopp is believed to be of the view that a club of Liverpool’s stature, the current Premier League champions should be competing for the signatures of the best players.

The Reds’ hopes of defending the title they won for a first time in 30 years last season was dealt a huge blow when they were beaten 4-1 by Man City at Anfield on Sunday.

That third defeat in a row at Anfield sees Klopp and his team sit 10 points behind the Citizens who have also played a game less.