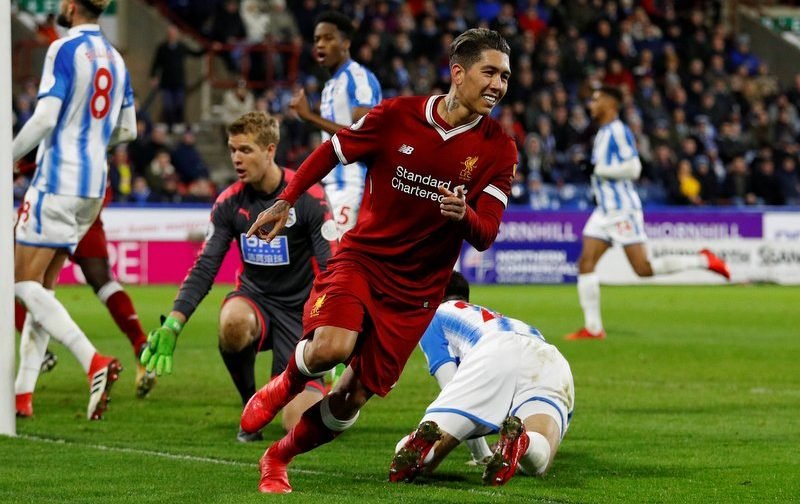 Liverpool manager Jurgen Klopp has praised striker Roberto Firmino’s development at the club amid a new long-term contract for the Brazil international.

The 26-year-old, who has 18 international caps for his country, has impressively scored 22 goals and provided 12 assists in 38 appearances in all competitions for the Premier League club so far this season.

Firmino, who arrived at Anfield back in June 2015 following his £29m move from German outfit Hoffenheim, has netted 45 times in 128 games overall for The Reds.

Liverpool are in talks with the in-form forward to extend his stay in Merseyside, with his current deal set to expire in June 2020, and boss Klopp has hailed the Samba star’s progress since arriving at Anfield.

He said, via the Liverpool Echo, “It (the new contract) is very important for both sides. 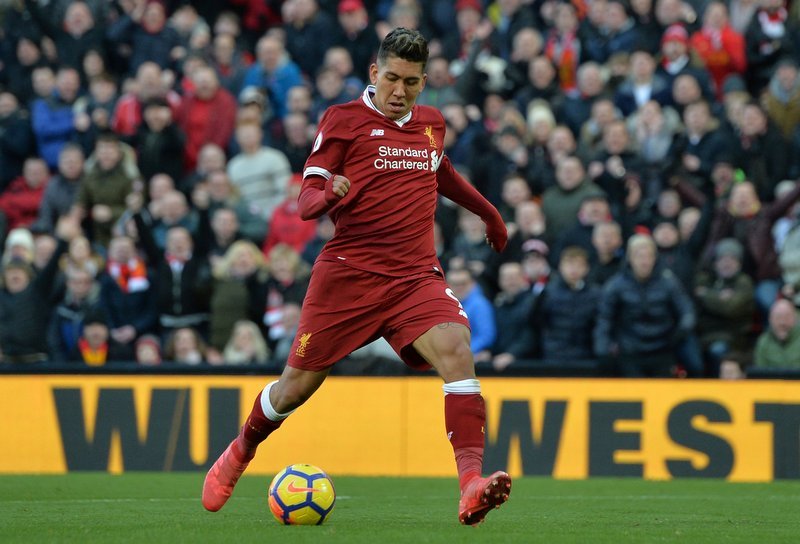 “I think everything we are doing, the way we play, the way we give him the opportunity constantly to play, he deserves that.

“He deserves that because his work-rate is outstanding but it helped him a lot to step up. He became a different player here.

“Other teams can say ‘Hmmm, he’s really good’ but it is not sure they will play the same way and use him as a nine or a 10 or they’ll use him out on the wings.

“It is never sure but of course it is important to keep these players who are at a good age and when there is still space for improvement.

“There is no doubt we want to do that. It’s not that their contracts are ending in the summer, but you can imagine we’re trying to do that (agree an extension).”

Firmino and his Liverpool team mates take on Newcastle United at Anfield this evening in the Premier League (17:30).