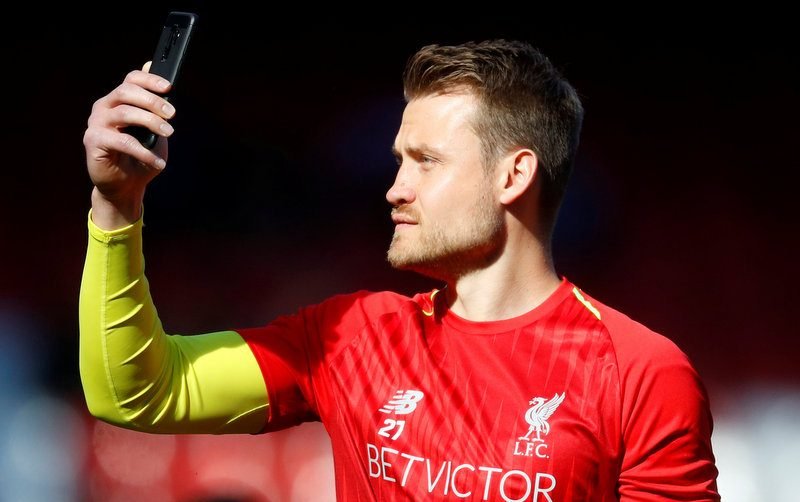 Manager Jurgen Klopp has blasted Liverpool goalkeeper Simon Mignolet for speaking out about his current situation at Anfield.

The Premier League club, who defeated Leicester City 2-1 at the King Power Stadium on Saturday afternoon to preserve their 100 per cent start to the 2018-19 campaign, did not grant the Belgium international’s wish to leave Merseyside during the summer transfer window in search of more first-team opportunities.

The 30-year-old, who has 21 international caps for his country, has been named on the bench for The Reds in their last three league outings, but has failed to make a competitive appearance under boss Klopp so far this season.

Mignolet, who arrived at Anfield back in June 2012 following his reported £9m move from Sunderland, has kept 66 clean sheets in 202 games in all competitions for the club.

However, following the mega money arrival of Brazilian shot stopper Alisson from AS Roma earlier this summer, Mignolet has dropped down the pecking order at Liverpool this term.

He was expected to leave Anfield in August, during the summer transfer window, but only fellow ‘keeper Loris Karius was allowed to leave Liverpool, joining Besiktas on a two-year loan deal, which Mignolet labelled “bizarre”. 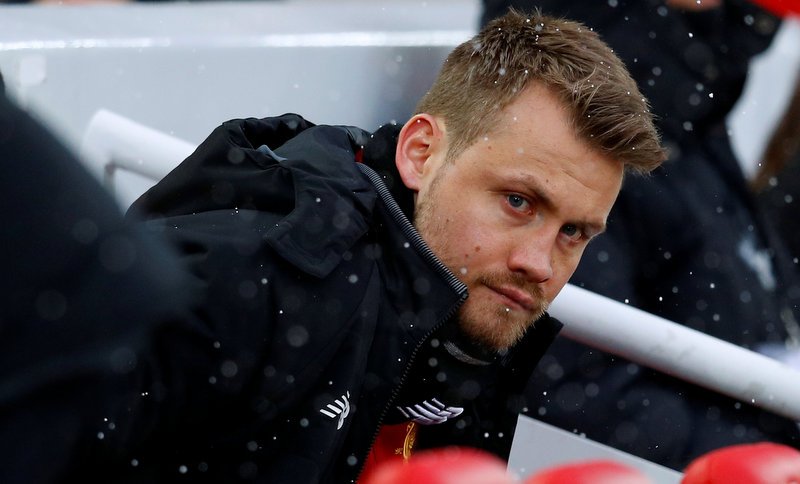 The Belgian then told Het Laatste Nieuws, “The transfer of Karius doesn’t change anything for me.

“I have always been clear: I want to play. Being number two or number three makes little difference.

“Playing minutes is the most important thing. Nobody has said anything to me after the departure of Loris.

“So I don’t know what my future at Liverpool is. We will see what happens this week.

“I find it bizarre that Karius was loaned while I also had options to be loaned. But for some reason that was not possible.

“A goalkeeper who was preferred to me last year may leave on a loan basis. Strange.”

Speaking ahead of Liverpool’s clash at Leicester in the Premier League, manager Klopp questioned (via the Mirror) why the player spoke out about his unhappiness to the media, “Of course he is not happy to be number two but at the end there are worse things in the world than being number two – pretty good pay by the way at Liverpool.

“It is true he will not depart, of course not.

“He is upset, we are all human beings and I have no problem with that, and if he was happy to be a number two then I wouldn’t really know him.

“He is a top professional, a top goalkeeper and in the first moment you understand decisions or not but it is always better to talk to me directly about it than newspapers.

“Usually I would not even be aware of it. It makes not too much sense, if you want to say something to me say it directly – that helps.

“It was still ok. The one time the argument being, if he would be happy to be a number two, a top professional a top goalkeeper, and of course he is not happy being a number two… he’s pretty good pay at Liverpool by the way.”