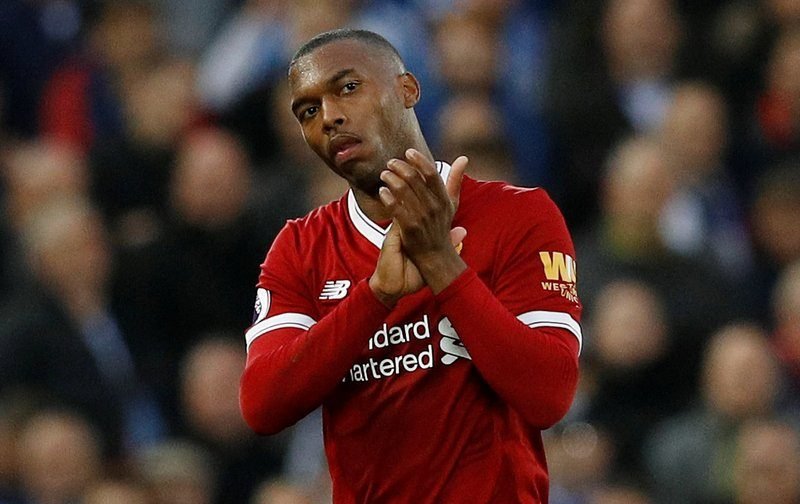 Liverpool are reportedly set to offload England international striker Daniel Sturridge in January, according to The Sun.

The Premier League side, who visited the Vitality Stadium to take on AFC Bournemouth this afternoon, have been linked with sending the out of favour forward on loan during the forthcoming New Year transfer market.

The 28-year-old, who has 26 international caps for the Three Lions, has scored three goals and provided three assists in 14 appearances in all competitions for The Reds so far this season.

Sturridge, who arrived at Anfield back in January 2013 following his reported £12m switch from Premier League rivals Chelsea, has netted 64 times in 133 games overall for the Merseyside outfit. 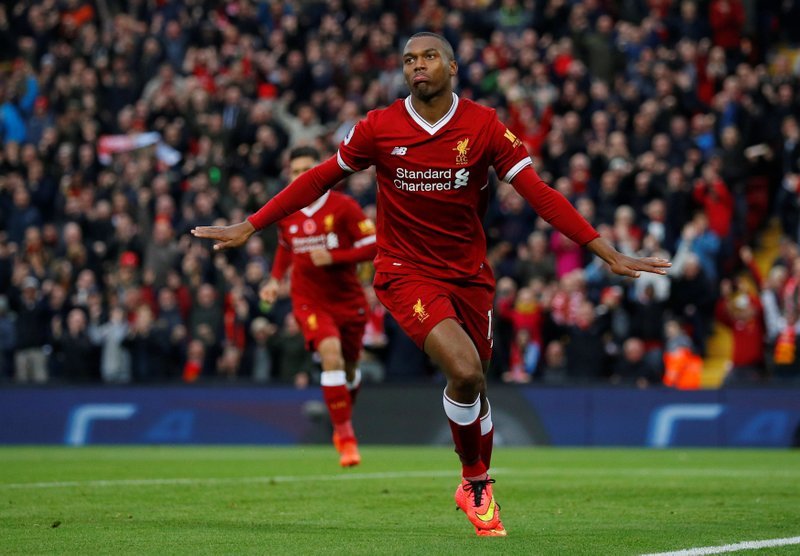 However, the striker has started just five games in the top-flight this term, so manager Jurgen Klopp is understood to have told Sturridge he is free to leave Liverpool on loan in January in a bid to rediscover his form and force his way into England’s World Cup squad next summer.

Sturridge is currently earning around £125,000-a-week at Anfield and is contracted at the club until June 2019.