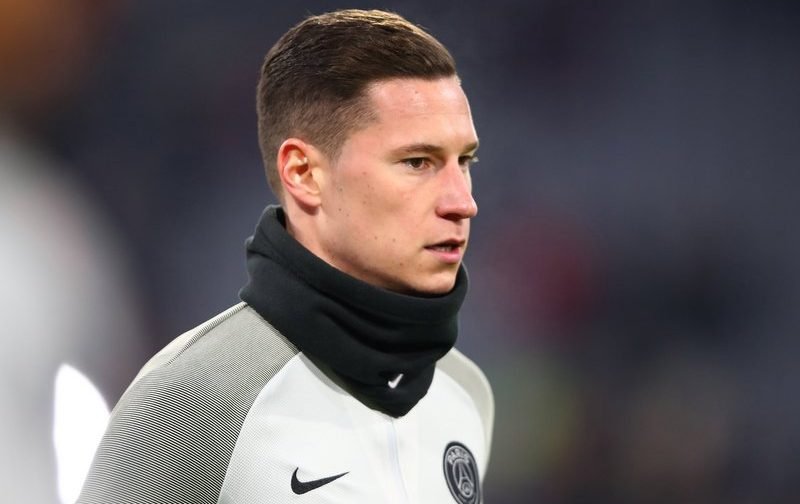 Liverpool are reportedly eyeing a summer swoop for Germany international forward Julian Draxler, according to Transfermarketweb.

The Premier League side, who swept aside Watford 5-0 at Anfield on Saturday evening in the top-flight, have been linked with a move for the Paris Saint-Germain winger at the end of the current 2017-18 campaign.

The 24-year-old, who has 40 international caps for his country, has scored four goals and provided nine assists in 38 appearances in all competitions for the Ligue 1 leaders so far this season. 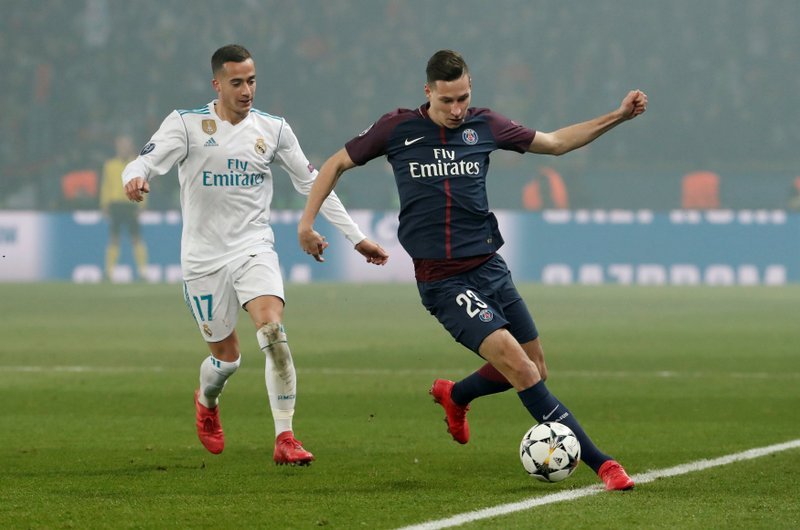 Draxler, who joined the French giants back in January 2017 following his move from German side Wolfsburg, has netted 14 goals in 63 games overall for PSG, winning the Coupe de France, Coupe de la Ligue and the Trophee des Champions in the French capital.

The report claims Liverpool manager Jurgen Klopp is hoping to convince the Reds’ board to launch a bid for the German ace this summer, who is valued at £36m, by transfermarkt.