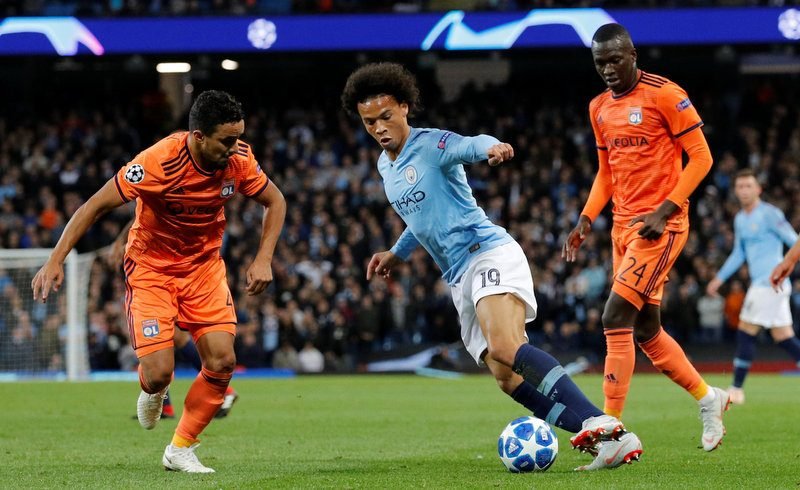 The Serie A champions, who take on Frosinone this evening in the Italian top-flight, have been linked with a surprise move for the Manchester City winger.

The 22-year-old, who has 13 international caps for his country, but was not included in Germany’s 2018 FIFA World Cup squad this summer, has scored one goal and provided two assists in seven appearances in all competitions for the Premier League side so far this season.

Sané, who joined City back in August 2016 following his initial £37m move from Bundesliga outfit Schalke 04, has netted 24 times in 93 games overall for The Citizens, winning the Premier League title, the League Cup and an FA Community Shield. 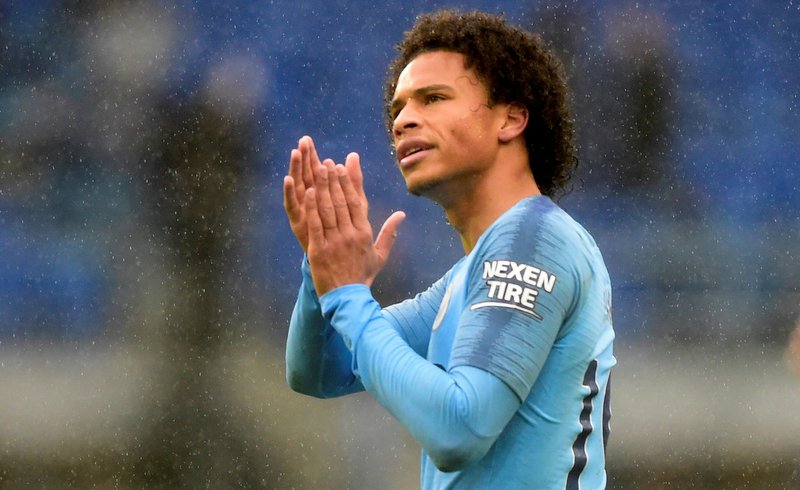 The report claims Juve chairman, Andrea Agnelli, is keen to lure the German forward to Turin, though any potential deal may not materialise for up to three years after the Italian giants splashed out €110m on Cristiano Ronaldo from Real Madrid only this summer.

Sané is contracted at the Etihad Stadium until June 2021, with City said to be valuing the left winger at €150m plus (approximately £135m).