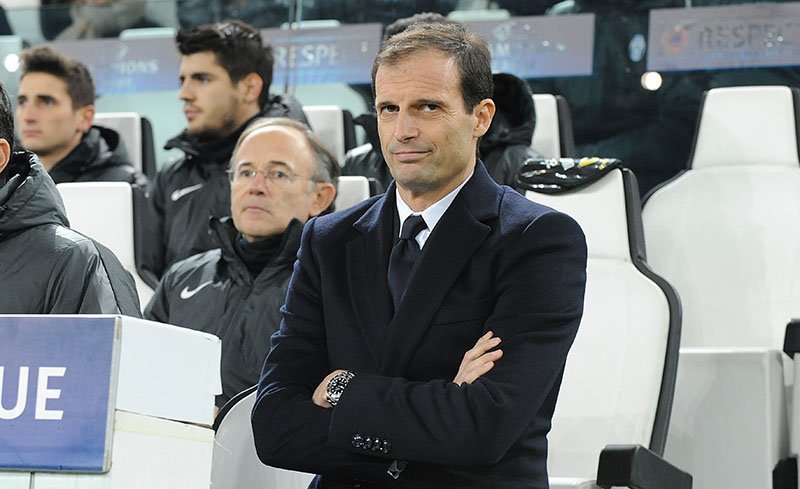 Juventus director of football Beppe Marotta has played down claims Juve boss Massimiliano Allegri is in line to replace Arsene Wenger at Arsenal.

The Gunners boss’ current deal expires at the end of the season and it is unclear whether the Frenchman will extend his tenure.

TalkSPORT are reporting that Allegri, 49, is Arsenal’s primary target to replace Wenger and that the clubs are in advanced talks.

However Marotta has brushed off these claims: “Allegri has a contract with us and I reaffirm we have an excellent rapport which has brought us great success. We want to continue growing with him.

“Even without the fact there is a contract, there are no reasons to start creating problems. We are happy with him and he is happy with us.”

Allegri has continued where former Juve boss Antonio Conte left off since joining in 2014. This season, the Italian has orchestrated his side to the top of Serie A and successfully topped Group H in the last 16 of the Champions League.